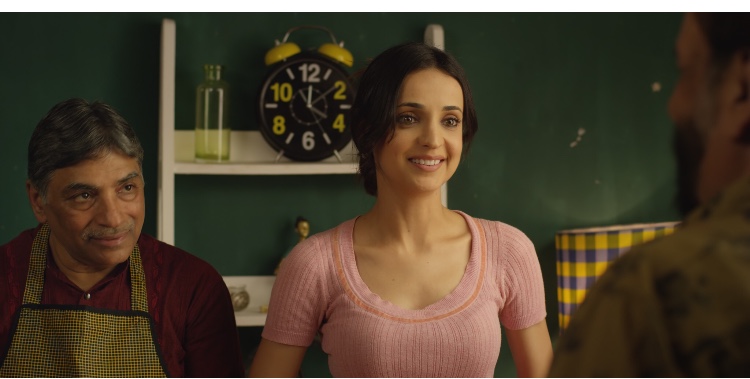 The latest short film of the national award winner Sachin gut is now trending on the internet. Sachin’s latest short film Pihu is globally appreciated by the audience and has taken over the internet as a storm.  Short films are now the happening trend in cinema. Short films have been directed by accomplished filmmakers such as Tigmanshu Dhulia, Sujoy Ghosh, Anurag Kashyap, Sudhir Mishra, Jaydeep Sarkar and Mira Nair among several others. And now one more name has been added in the list, Sachin Gupta. 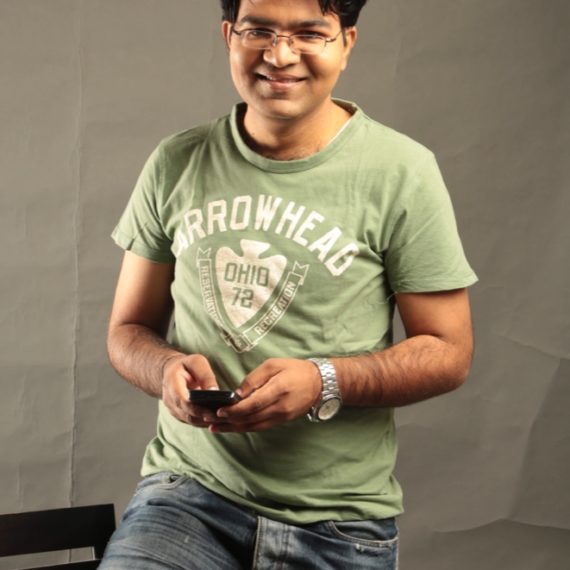 Pihu is a short romantic film, the plot of the film is a love story with a romantic song. Sanaya Irani is in and as Pihu and Sumit Kaul as Danish have given life to this short film. It is the story of Pihu and Danish’s childhood friendship which turns out to be their love story. Pihu and Danish share a love that is procured from their childhood friendship, this purity of their love gets trapped in reality of life, where Danish has to go away from Pihu for 6 months for his career. After the duration of 6 months when Danish returns the feelings of Pihu is speechless as she was eagerly waiting for this moment. 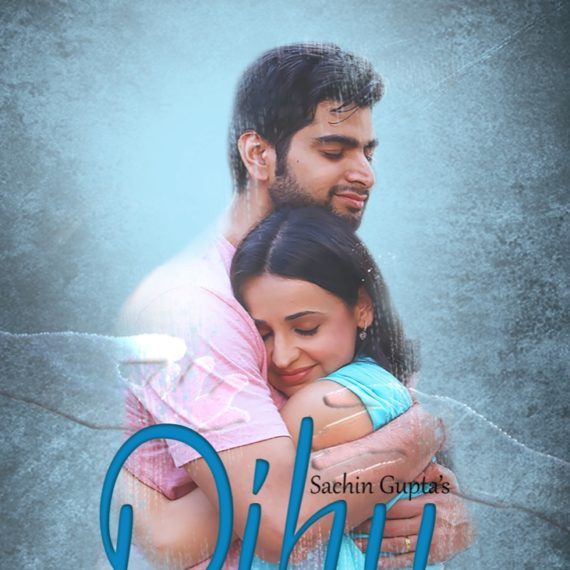 Sachin Gupta quoted “Pihu is a love story. It is about the moments in which we realize the value of someone when he is not around. On working with Sanaya Irani he said Sanaya is very talented, effortless and natural actor. When discussing about the synopsis and character of the film, she promisingly brings the character of Pihu. Her acting has the flavor of cinema. He further said about Sumit Kaul that he is very talented theatre actor and his screen presentation is marvelous. The film is streamed digitally and is appreciated by the audience. He said he felt thrilled by the response as the film is appreciated globally and the response of the viewers have greatly paid off the hard work.” 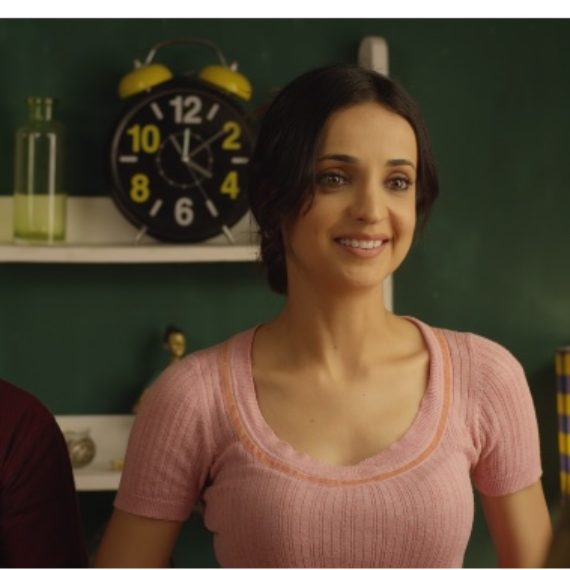 Actor Avinash Tiwary is delighted at having earned a place in the filmmaker’s upcoming anthology, Ghost Stories.