Skip to content
You are here
Home > Featured > Expect the unexpected from the trailer of Nawazuddin Siddiqui’s Thackeray on December 26th, 2018 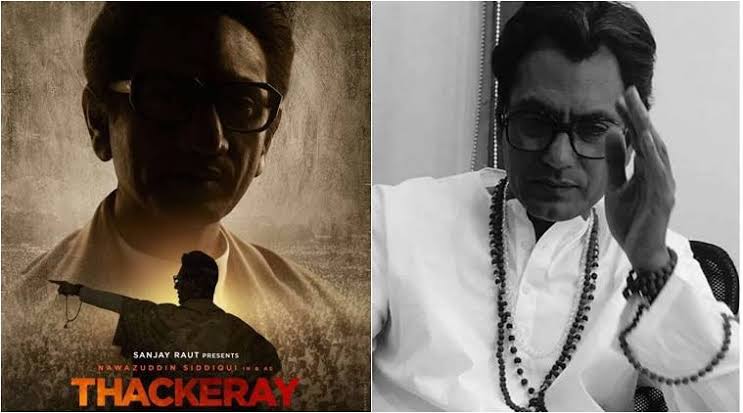 The trailer of Nawazuddin Siddiqui’s next autobiographical Thackeray which is based on the life of Bal Thackeray, one of most renowned cartoonists in the world of his times and founder of the Indian political party Shiv Sena is all set to be out on December 26th, 2018.

The actor took to his Twitter and shared his excitement for the trailer to be out.

According to sources, the trailer is considered to be a surprise for the fans and viewers as the actor will surely woo everyone with his strong resemblance and a similar body language as Bal Thackeray in the first trailer. It is going to be a grand affair with thrill and entertainment. However, the first look too swept away all the attention and now fans are eagerly waiting for the trailer.

Directed by Abhijit Panse, the film is slated for January 25th release. It is a lesser known fact that Nawazuddin has done many autobiographical characters on screen till date among which Thackeray is certainly the biggest one. It would be interesting to see taking the grandness of Bal Thackeray on screen in his biopic by playing the titular role.

Pakistan ban is not the focus, Pakistan destruction is : Kangana Ranaut on Pulwama Attack!