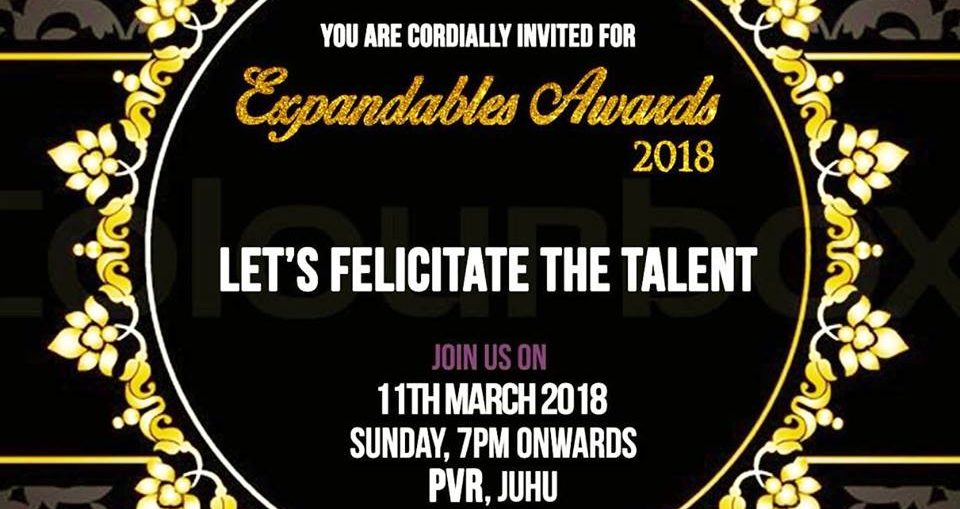 Expandables Media group is proud to announce the second edition of ‘Expandable Awards’ to celebrate the courage, hard work, creativity of the unsung heroes of media in Mumbai. It’s the first of its kind award to honour journalists, PRs, Photo Journalist and many others contributing extensively into the world of Entertainment Industry. 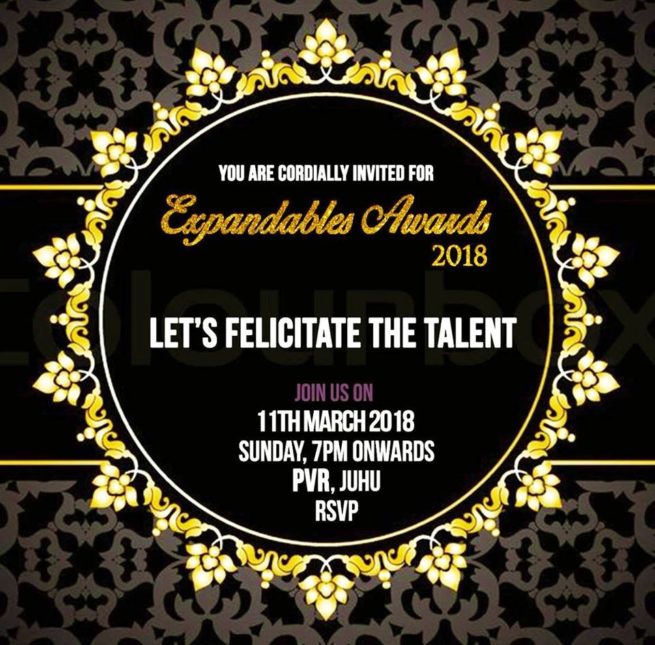 After successful first edition, Expandable Awards is back with a bang to our own city of dream Mumbai on 11th of March, Sunday  at PVR, Juhu.

Expandables Awards  is the  unique Media Award where  Media Persona will Perform on the Stage. 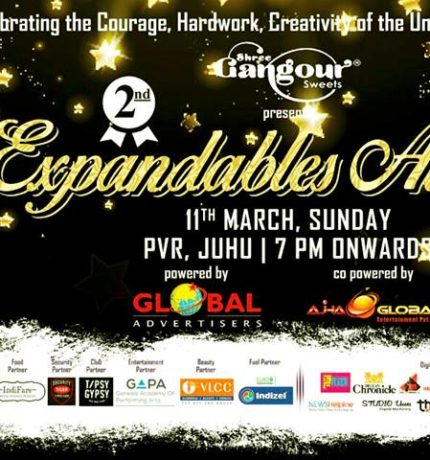 Bollywood and TV celebrities like Pankaj Tripathi, Sherlyn Chopra, Niharica Raizada,Aankita Lokhaande, Pooja Chopra, Urmilaa Mahanta, Parth Samthaan and many others have confirmed their presence for the event to be held at  PVR Cinema, Juhu on 11th March

“Sooryavanshi” and “83” will release on scheduled dates, but may consider digital premiere in case of delay : Reliance Entertainment