Skip to content
You are here
Home > Featured > “Even those who may not read literature, will enjoy listening to classic stories:” Sania Saeed

In the news for curating the best of subcontinental literature, Zee Theatre’s new series ‘Yaar Julahay’, will screen Amrita Pritam’s classic tale, ‘Apna Apna Qarz’. The episode will be screened at Tatasky Theatre on 17th July at 2 pm and 8 pm and will be read by veteran actor Sania Saeed. Known for her performances in popular television dramas and also the acclaimed web series, ‘Churails,’ Sania says, “The characters in ‘Apna Apna Qarz’ are usually not seen in TV dramas and that is why I was instantly drawn to the concept of ‘Yaar Julahay.’ This format allows me to not just satisfy the selfish actor within but to interpret a classic story the way I want to. This series is meant for those who may not read the literature but will enjoy listening to classic stories.” 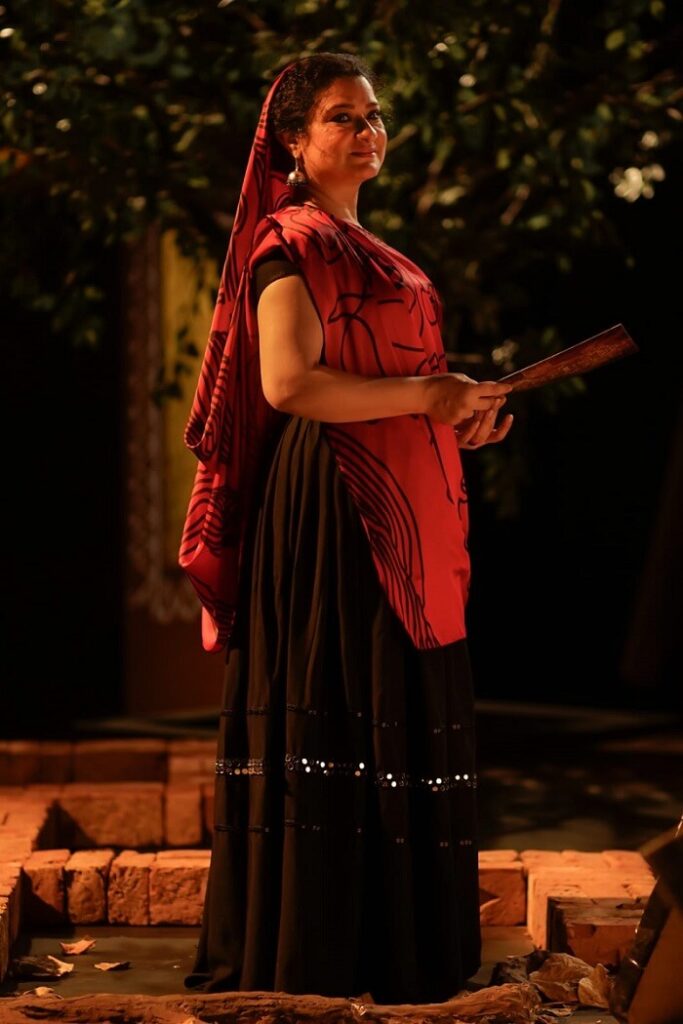 The story is written in Amrita Pritam’s distinct style and producer and director Kanwal Khoosat deeply admires the Padma Vibhushan and Sahitya Akademi winning novelist, essayist, and poet. Says Kanwal, “Apna Apna Qarz’ is a beautiful story about a developing romantic relationship and is a fine take on womanhood also. Of the many qualities we attribute to women, Amrita Pritam picks a unique nuance. She pens the story of two women who have migrated to a sparsely populated area post Partition. One of them runs a tea shop and on a rainy day, a conversation between her and a man reveals the central conflict of the story and also a solution.”

Sania was totally on board with the various aspects of the production process and says, “I really admire that the team went to great lengths in order to create compelling visual elements and made the dramatic reading even more engaging.” However, to shoot the story exactly as it was written was not easy and Kanwal recalls, “We managed to find a vintage car to place on the set and also generated the rainfall effect but the audio engineer was sure we would not get clear sound. Thankfully, we managed to circumvent all the issues. I must say though that had there been any other actor apart from Sania Saeed on the set, we would not have been able to pull the shoot off!”

Ayushmann Khurrana Hits The Ball Out Of The Park In The Best Reviewed Film Of The Year-Bala!