Skip to content
You are here
Home > Featured > Even success is a catalyst for bullying and harassment for women: Kangana Ranaut

Kangana Ranaut is known for her straightforward attitude. The actress doesn’t shy away from speaking her mind.
At the global sub-forum of 2nd XIN philanthropy conference in Delhi today mentioned that the state of women in India is still in a bad shape as we are still struggling with very primitive things that we are fighting for such as equal rights, equal pay or equal work

At an event in Delhi today, Kangana Ranaut also spoke about the challenges women in a position of power face.”

The Queen actress also spoke about how women in India are struggling for basic things and fighting for equal rights. She also highlighted the topic of how women are not getting equal pay and equal work and are still fighting for it. 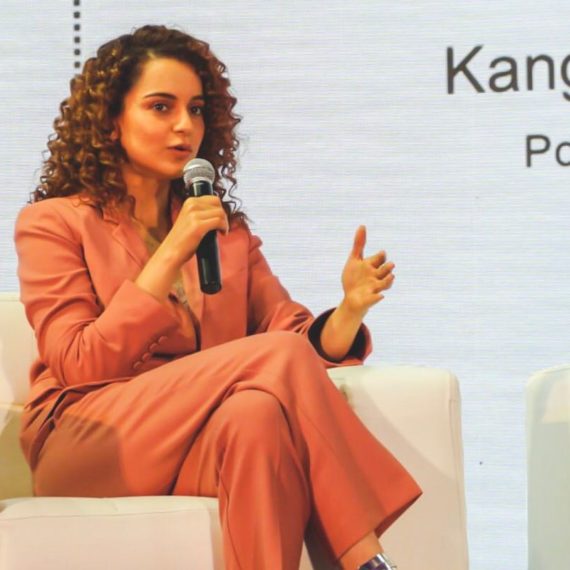 when asked what advice would she give for women, the actress said, “I think everybody knows their own challenges every day. Like a housewife sometimes have more challenges like an actress on sets. So, I really don’t have a specific advice. But people who are working, now the roles have changed drastically and women who are in the position of power they find very hard around men because they are not used to women being in power. They get bullied, they get harassed, they get threatened for the right.

Somebody who is much inferior, very much junior to them they sort of answer back and say things which are downright nasty and horrible. So, women in a position of power are very vulnerable these days.” 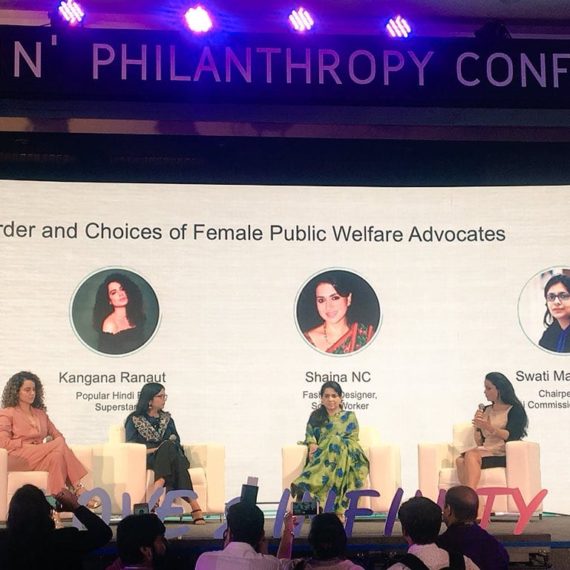