Divya Khosla Kumar has raised the oomph factor with the first look of her new song Yaad Piya Ki Aane Lagi which was launched on the sets of a dance reality show. The versatile artist is all set to give the audience a chartbuster with a twist with the upcoming song. 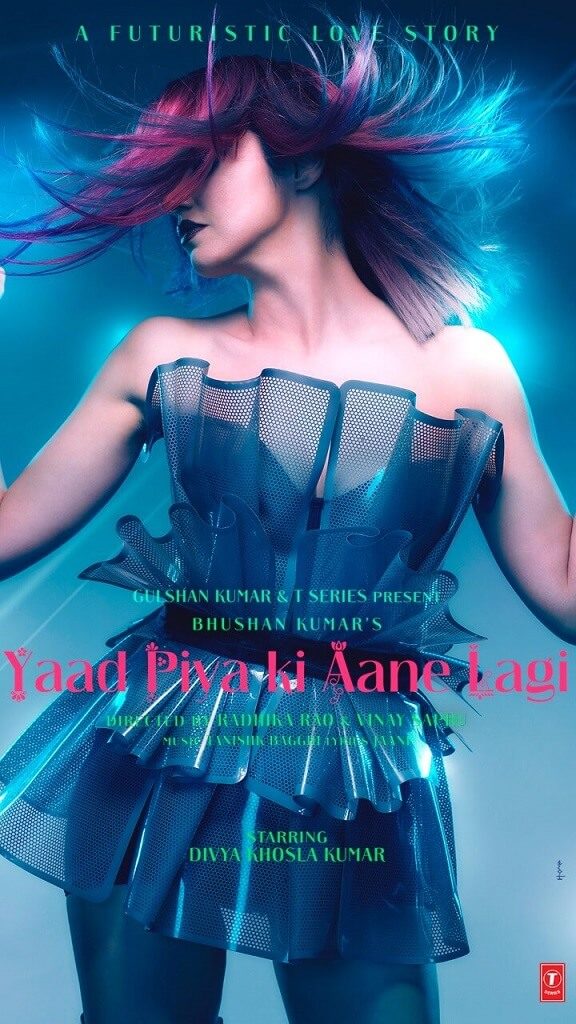 Divya’s new look has become the talk of the town since it’s release and We are sure the talented artist is going to croon another blockbuster hit which would be heard on the loop by audiences.

KanganaRanaut epitomises grace, strength of character and progressive attitude in her latest interview