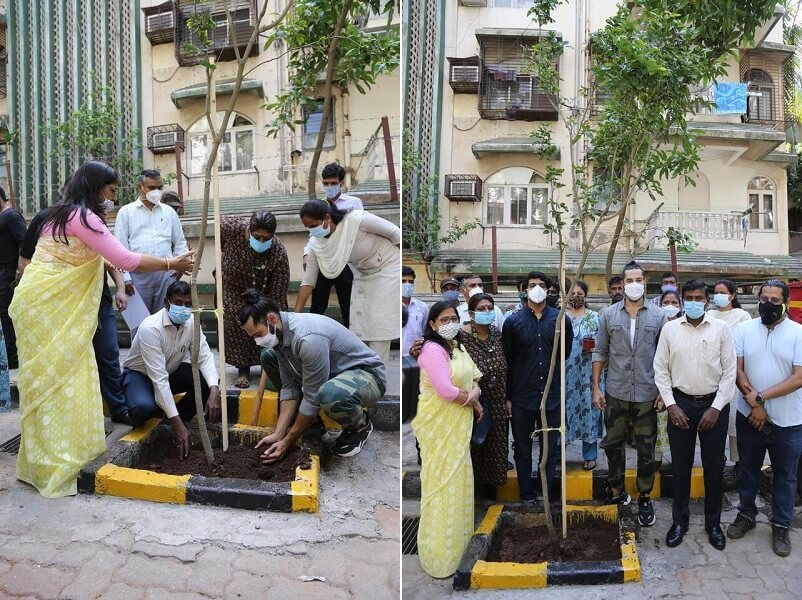 “We have just donated oxygen by planting a tree today. I do gardening every second day and it is an exhilarating experience. I am elated to see such an initiative by the BMC and Make Earth Green Again MEGA Foundation, and hope that Anusha Srinivasan Iyer and Vedant Gill will plant many more such trees, with citizens’ help,” said Dino Morea. 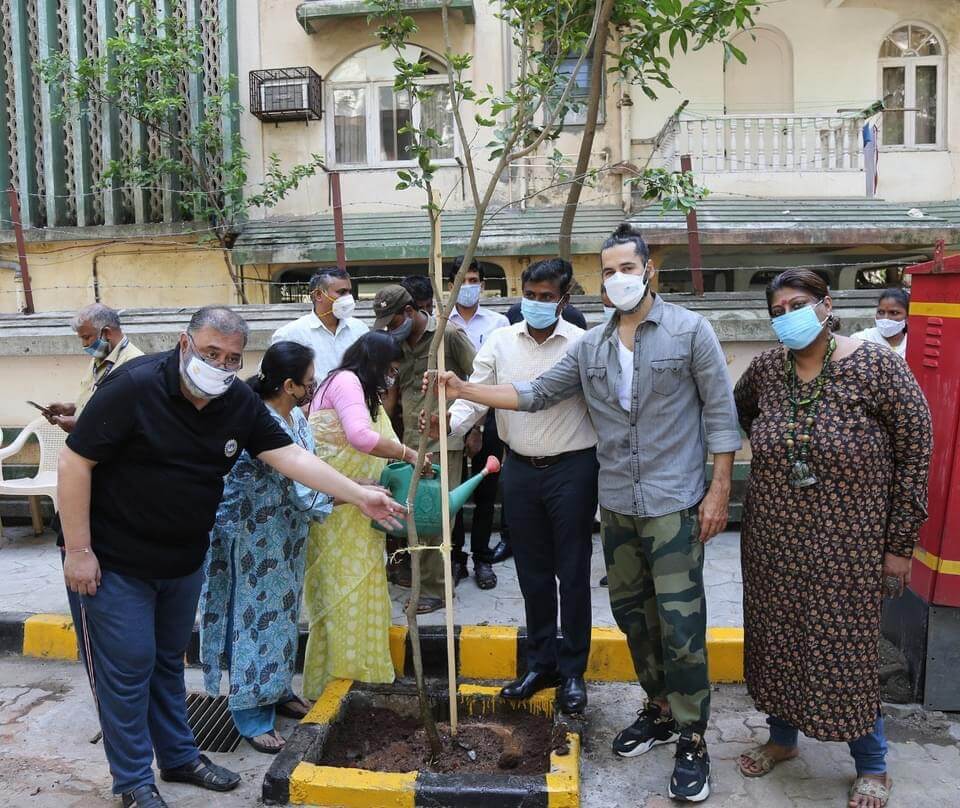 Besides the celebs, citizens have joined in and become the protector of the trees, thus setting forth a movement that will make a difference leaving behind green footprints.

“Receiving support of this kind from Dino Morea just feels amazing. We are all blessed to have the family’s assistance in our endeavour,” averred Vedant Gill of Make Earth Green Again MEGA Foundation.

The campaign has also seen active participation from police personnel and citizens alike. And the numbers seem to only be growing. Check out the adjacent pictures!