Skip to content
You are here
Home > Featured > Despite all the odds, director Kookie Gulati delivers a smashing hit on OTT, The Big Bull

Director Kookie Gulati, who made his feature directorial comeback after a decade long break has delivered one of the most commercial films on OTT, The Big Bull, not only garnered love from the audiences but received huge appreciation from the film critics. 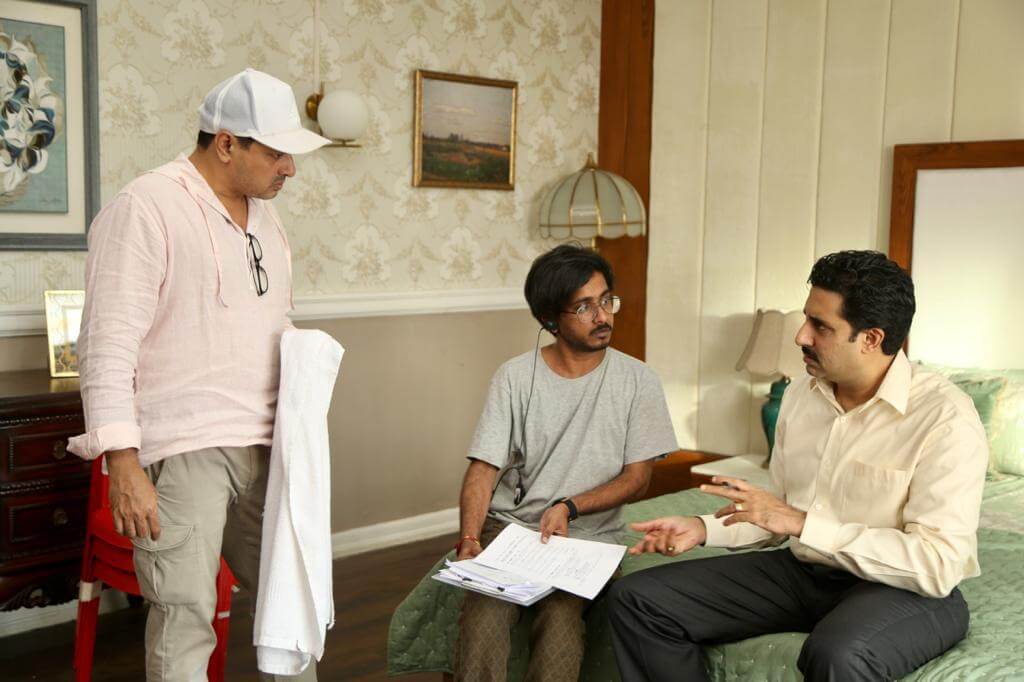 While many comparisons had been made about the film having a resemblance to a web series, the success of The Big Bull had proved that film medium and web medium are incomparable and carve a niche of their own. 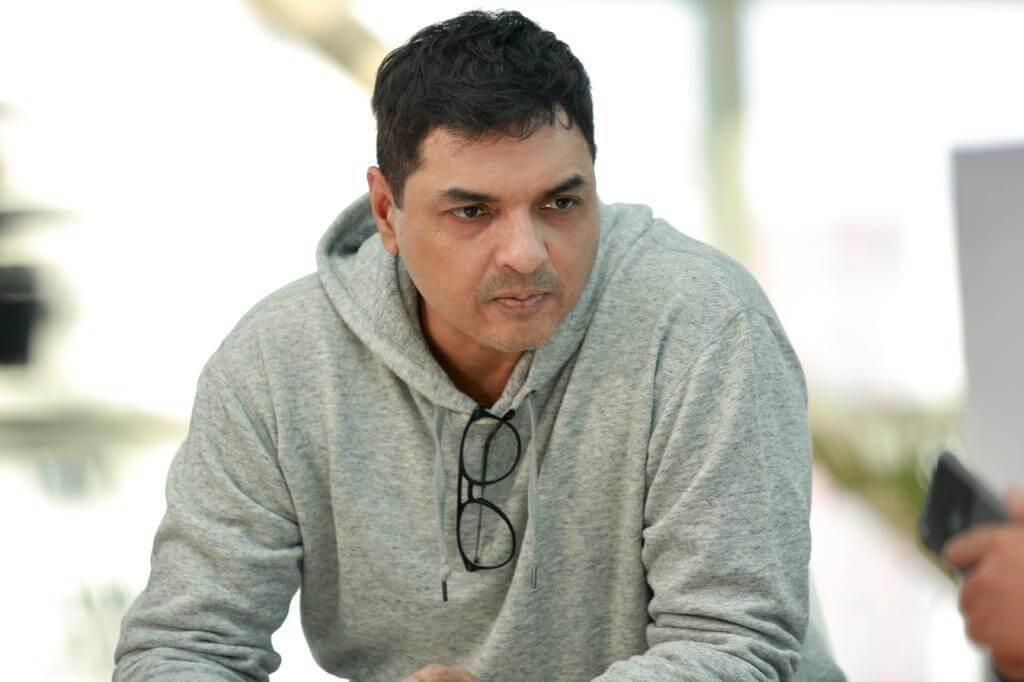 As per the Ormax ratings, The Big Bull remained the most viewed films on the OTT in recent times. In only 10 days, the film achieved a viewership of 10 million streams and held the number 1 spot for a month. It was the need of the hour to release the film on the digital platform keeping the pandemic in mind, but the film was written, shot and executed for theatre release. 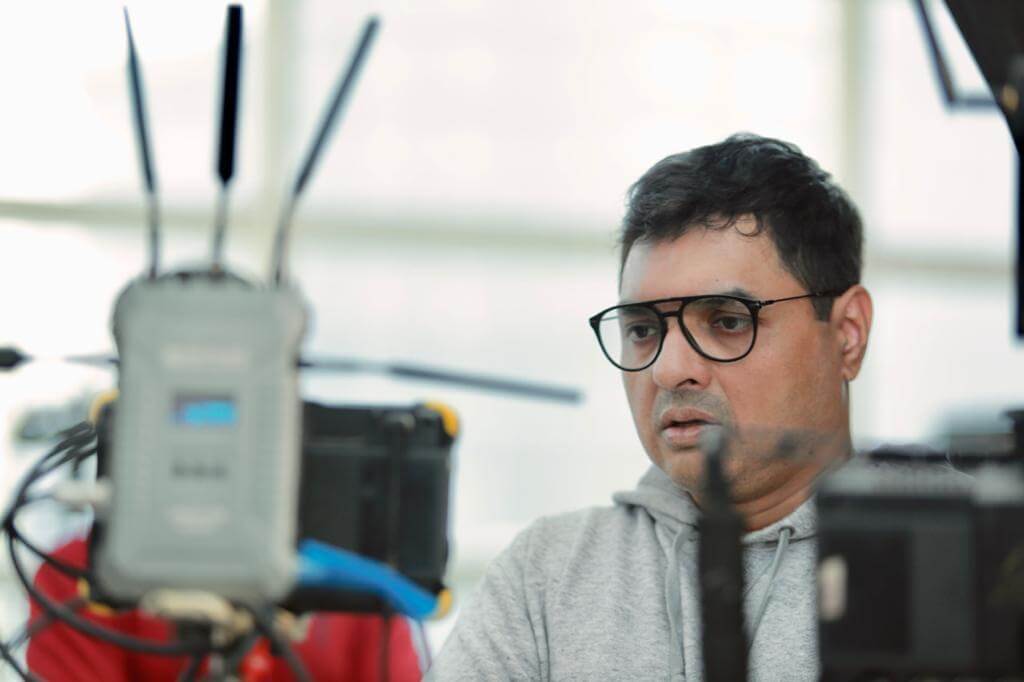 Overwhelmed Kookie shares, “I am so thankful to everyone, who loved the film. I still get so many messages and seeing all of that positive feedback is very rewarding. The Big Bull was my dream project and I am glad that people accepted and appreciated it. While it would have been a time to celebrate with the team – during these times it’s important to focus on safety and helping others as best as we can.” 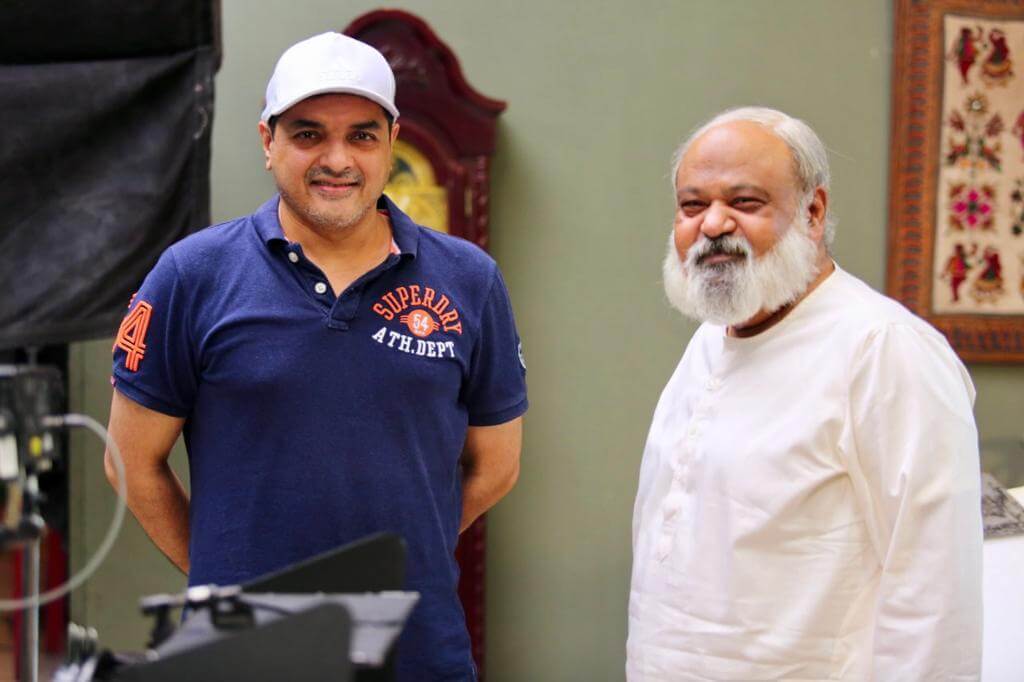