Actress Deepika Agarwal is trying hard to establish herself as an actor in this super-competitive film industry. But hard work isn’t enough sometimes.

Recalling an audition, where she was rejected because of her complexion, Deepika says, “Once, I went to Friday Film Production to audition for Ajay Devgn’s upcoming movie ‘Chanakya’. Everything went well, yet they rejected me because of my wheatish complexion. I felt hurt because even in this age and time, skin colour matters more than talent. Rejecting someone based on appearance is something I condemn.” 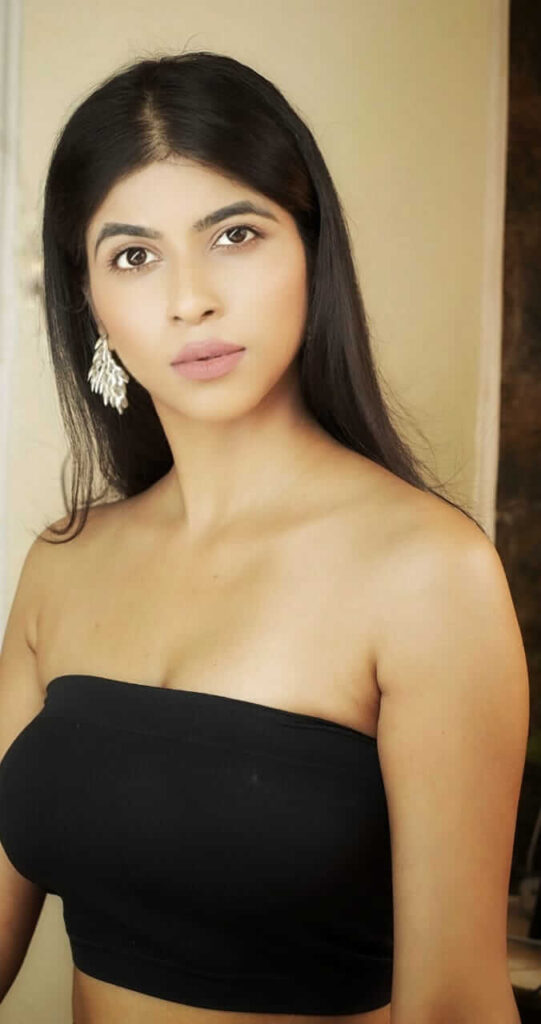 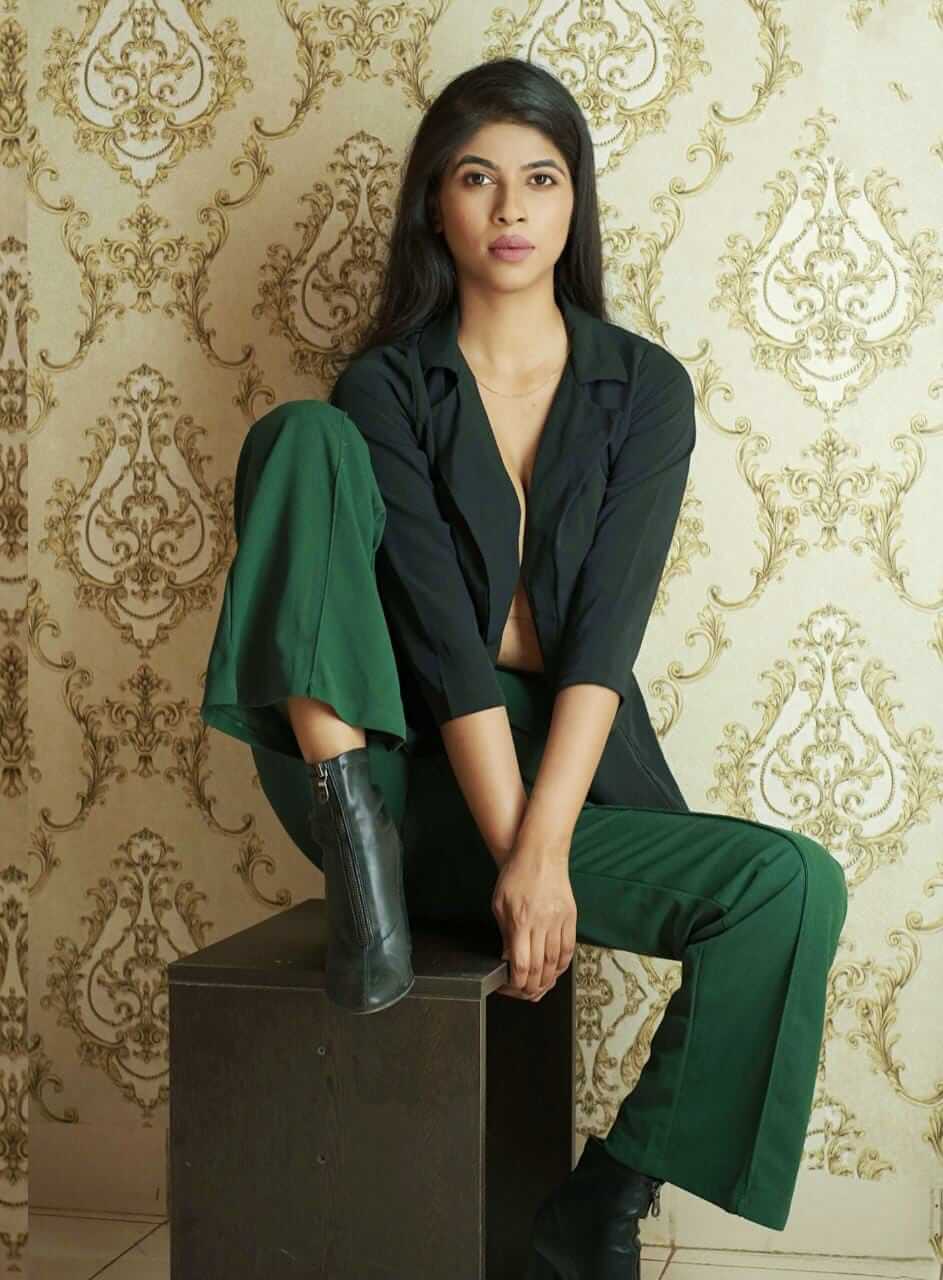 “After watching ‘Vivah’, it was my dream to work with Amrita and Shahid Kapoor. I was lucky enough to grab an opportunity of working with Amrita, however, Shahid is still on the list,” says the budding actress.

Deepika currently has a web series in her bag. She will also be seen playing a negative character in a television serial.

“I have been through a lot to reach here,” states Deepika, adding, “Since I from a very small village in Chandigarh, my family never liked my idea of pursuing modelling and acting as a career. My grandfathers and uncles had put restrictions on me. It was my mother and sister, who somehow convinced my father and that’s how I came to Mumbai.”

We hope she achieves everything that she dreamt of.

On 15 years of D, Randeep Hooda shared pictures and anecdotes from his Bollywood debut which proved to be a turning point in his career