Skip to content
You are here
Home > Featured > Costumes are no less than a character in the movie Bharat: Fashion influencer Monish Chandan!

Salman Khan returned to the silver screen this Eid with his big-budget period drama Bharat. Spanning over six decades, Bharat narrates story of a man who owns a ration shop in Old Delhi. Though the movie’s story-line received mixed reviews from the audience, it was the costumes and accessories that stole the limelight. “USP of a period drama like Bharat is its costume and set; because that’s what give the audience feel of the bygone era and make them believe in the story a little more,” says Monish Chandan, a well-known Fashion, Lifestyle, and Travel blogger. 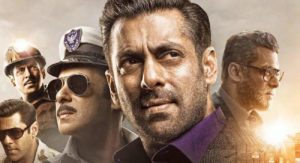 “It seems like the designers dug deep to bring out the trends of those times and make each and every characters look retro yet believable. From the ‘Men in style’ beige jacket, white trousers, and white shoes, which indeed reminded us of the Amitabh Bachchan’s classic style of the ’70s, to plain solids and checks accessorized with scarfs, every look defines perfection. Moreover, we need to credit Salman for carrying it so well,” added Chandan who runs an Instagram blog under the name ‘rulerofmind’ (Monish Chandan).

Rated as one of the top 15 Indian fashion bloggers, Monish loves exploring his country and befriending the foreign countries. Besides being an amateur chef and big time foodie, he loves to keep his followers updated of the hottest fashion trends from office wear to smart casuals. 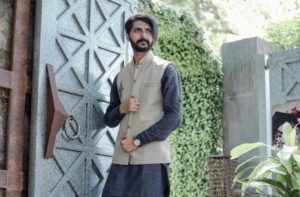 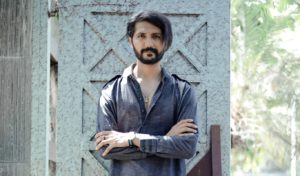 Coming back to the costumes in Bharat, Monish points out at another eye-catching Salman’s outfit. “Checkered Blazer teamed up with plain colourful shirts and basic black trousers is everything that defines perfection.” 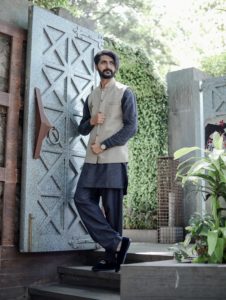 “To sum it up, I would say that costumes were no less than a character in Bharat,” he concludes.

Back in India after Bellbottom shoot, Lara Dutta recalls how safe and sanitized the experience was