Skip to content
You are here
Home > Featured > Composing Intezaari for Article 15 was a double challenge because of two music stalwarts Ayushmann Khurrana and Anubhav Sinha, says Anurag Saikia

Talented composer Anurag Saikia, who has movies like Karwaan, Mulk, and Highjack to his credit is happy to see the rave response of his new composition Intezaari for Anubhav Sinha’s next Article 15 featuring Ayushmann Khurrana and Isha Talwar. It is penned by lyricist Shakeel Azmi.

Talking about the film, Anurag says, “Article 15 is really very special for me since it is my second film with director Anubhav Sinha sir after Mulk and this is my first film with Ayushmann Khurrana.

“When I came to know that Ayushmann will be starring in this film I was really happy because the kind of movie selection Ayushmann does is very specific and I’m really proud that I am a part of this film. To compose for Ayushmann is like a dream and deep down my mind, there was always a thought that I might do less work in my musical journey, it should say something to the society and be something very special that after ten years also I should be proud of it,” Anurag shares 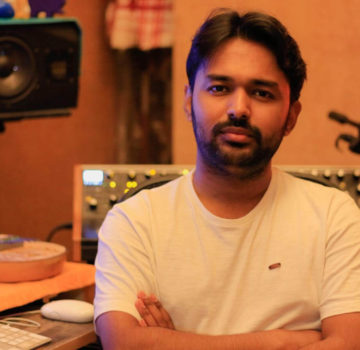 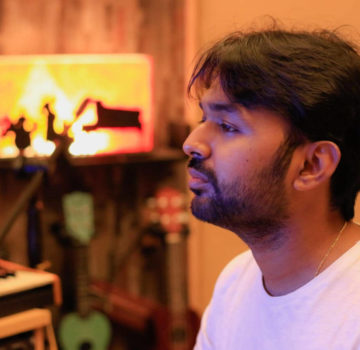 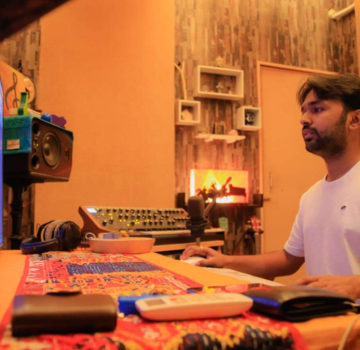 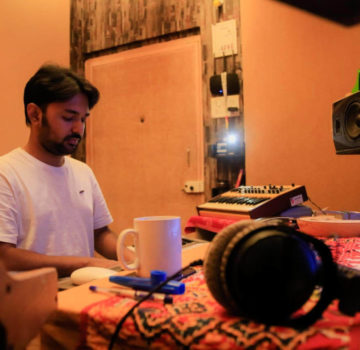 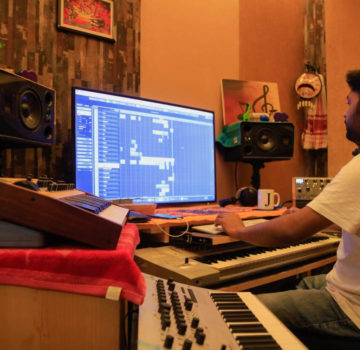 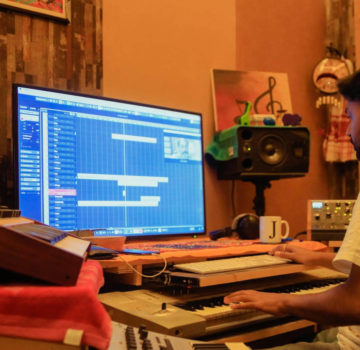 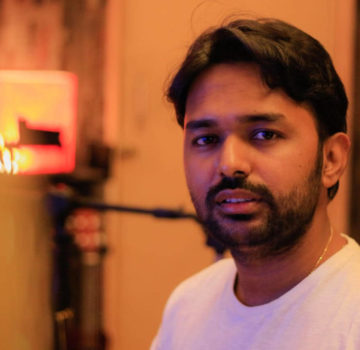 While talking about his latest composition Intezaari, he says, “Intezaari is very special because I really liked the idea of the song, the way Anubhav sir briefed me about the song, it’s always tough to compose for a director like him whose film career has got lots of huge melodious tracks. From Tum Bin to Ra. One and a track in Mulk, so it’s always a challenge to compose for him since he is musically sharp and especially when Ayushmann being himself a musician, singer and a composer, the challenge was double.”

“It’s a romantic song and I love to compose romantic songs. It is one of its own kind of a romantic song that can touch anyone instantly, In fact, after the song got released I have been getting messages from all over the world. Morroco, US, UK, Spain, I don’t know how the Spanish people are understanding the meaning. I saw something yesterday very interesting. I saw one Turkish translation of the song on Instagram. I’m happy that people are liking it,” Anurag shares about composing the song.

Anurag always wanted to collaborate with the special choir group for his compositions and finally, it happened in Article 15. He says, I always wanted to collaborate with this special choir group from Shillong, called Shillong Choral which is conducted by Augustin Kurbah. I think it’s their first collaboration with any Bollywood movie. I sent them Ayushmann Khurrana’s track, they loved it. I loved the way they designed the sections and it became very special again.”

He wrote, “In an era where good songs are a rarity, #Intezari makes you believe that good music is still being made today. Thank you @AnuraagPsychaea for trusting me with this song & respect to #ShakeelAzmi bhai for writing such beautiful lines. GO & SHARE IT!!”

Amitabh Bachchan and Rishi Kapoor starrer 102 Not Out directed by Umesh Shukla, all set to release on 1st December 2017!*