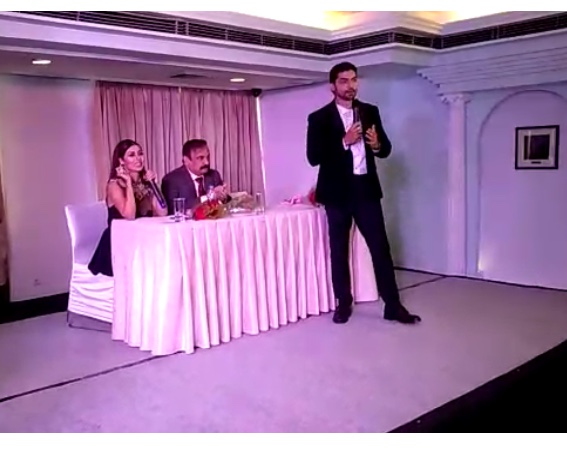 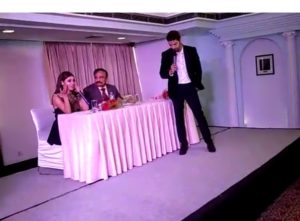 Along with the duo the CMD of Country Club Y. Rajeev Reddy was also present to interact with media and showcase the uniqueness of upcoming Asia’ Biggest New Year Bash 2019. Whereas, Gurmeet & Debina also performed & intereacted with press and shared their views and excitement for the same.
Speaking about the 12th edition of the Asia’s Biggest New Year Bash 2019, CCHHL chairman Mr. Y. Rajeev Reddy said like every year all roads on New Year’s Eve will lead to Country Club. He even gifted Millionaire Card as well. Where Debina got highly excited after receiving the card.

Here is the video :

These glimpses into Divya Dutta’s Australian trip will give you major travel goals!