Black comedy is not a preferred genre in Hindi cinema where slapstick humour is usually chosen over a funny take on dark realities. Here is our pick of five films that made the audience squirm in their seats, think, and also laugh out aloud. 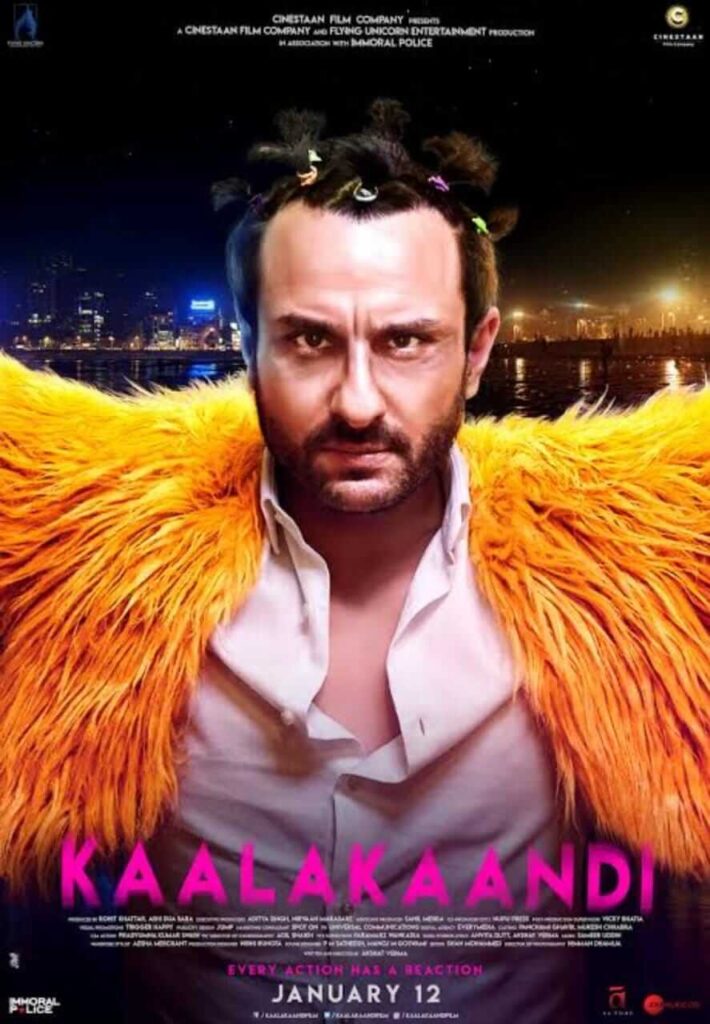 This 2018 black comedy by Akshat Verma stars Saif Ali Khan in his element, Akshay Oberoi, Deepak Dobriyal, Vijay Raaz, Isha Talwar and Sobhita Dhulipala. At the core of the convoluted story are random events that change the course of many lives. The protagonist Rileen (Saif) is an oddball who has been diagnosed with stomach cancer, and is now hell bent upon living his repressed dreams. He gets high on LSD and wants to check all the boxes of his strange bucket list. There are multiple characters on their own trajectory and driven by greed, lust and mindlessness, they collide, are caught in accidents, raids, shootouts and improbable encounters. The mind-bending narrative ends with a final scene where Rileen shoots himself in the foot. In a way, this moment describes what the theme of this quirky, comedy of blunders is all about. 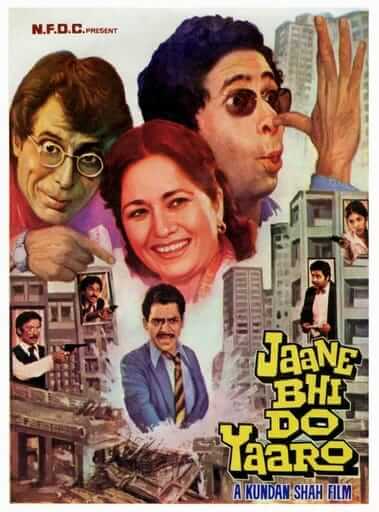 This 1983 Kundan Shah directorial started the trend of black comedies in India. The cult classic is still the best example of how to get the genre right with an incisive take on contemporary reality with a sense of humour. The film paints the misadventures of two naive, unemployed friends who are now running a photo studio where nobody ever comes. A random photo one of them takes in a park captures a murder and opens a can of worms. A bitter and realistic comment on political corruption, bureaucracy, real estate sharks, rising unemployment and dishonest journalists, the film is packed with stalwarts like Naseeruddin Shah, Ravi Baswani, Om Puri, Pankaj Kapur, Satish Shah, Satish Kaushik, Bhakti Barve and Neena Gupta. In scene after scene, ‘Jaane Bhi Do Yaaro’ makes you laugh and think at the same time. 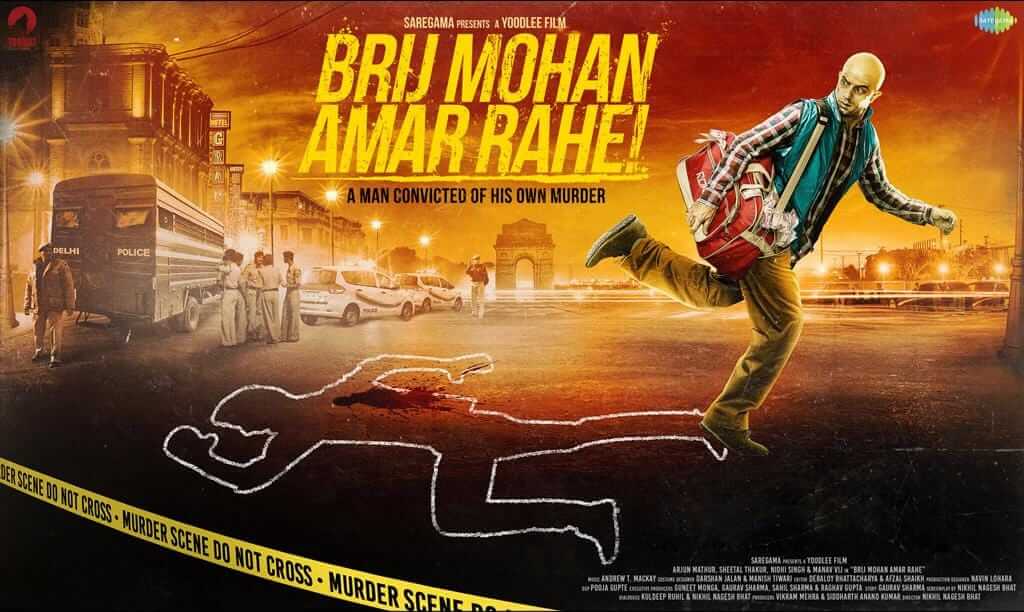 Arjun Mathur, the poster boy of complex masculinity goes into unfamiliar territory in this Yoodlee production and plays Brij, the frustrated owner of a hosiery store. He has a messy personal life and is also being crushed by debt. Unable to cope, he cooks up a bizarre scheme to fake his own death and even ends up orchestrating a murder. What adds a comic element to this grim scenario is that there are no heroes in this tale and every character is flawed , morally corrupt , greedy, unscrupulous and scampering to implicate the other. This Nikhil Bhat directorial also stars Nidhi Singh, Sheetal Thakur, Manav Vij, Sunny Hinduja, Vijayant Kohli and Yogendra Tikku. Mathur’s performance, the milieu, the sudden twists and the writing all come together to create a black comedy worthy of both laughter and shock. 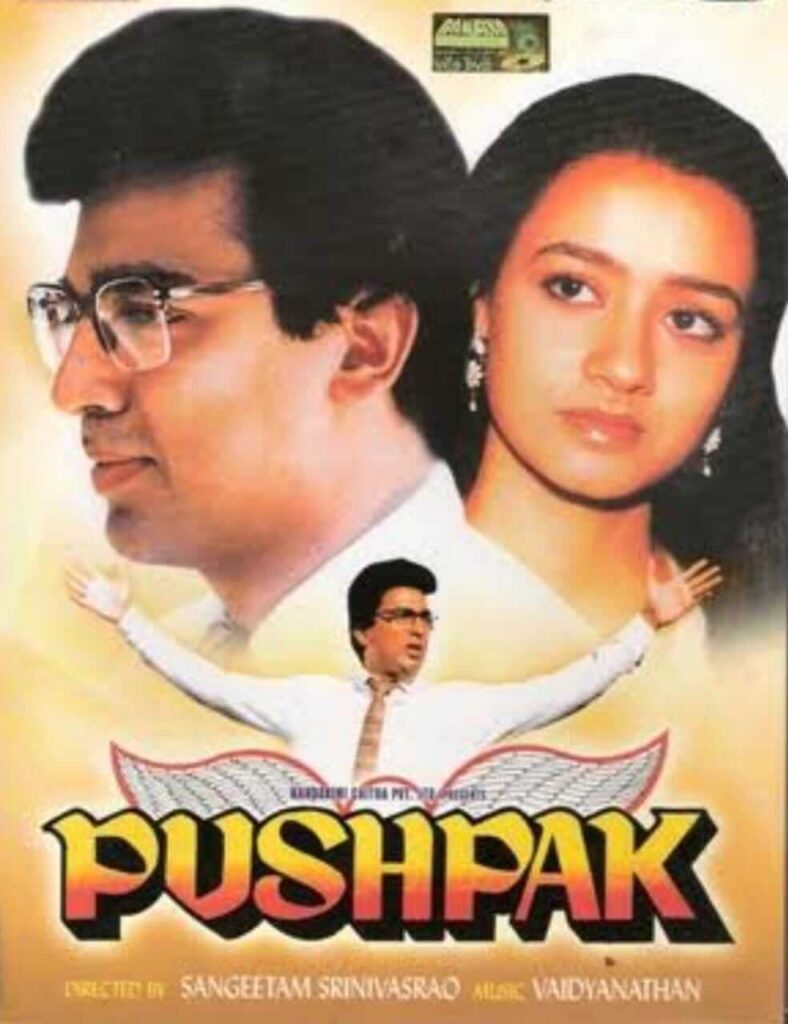 This 1987 silent comedy was released with different titles for different regions. ‘Pushpak’ was released for the Hindi film audience and the Singeetam Srinivasa Rao directorial was path breaking not just because it had no dialogue but because it refined the black comedy genre to an art form. Kamal Haasan gave a masterful performance along with the ensemble cast of Amala, Samir Khakhar, Tinu Anand, K. S. Ramesh, Farida Jalal, Pratap Potan, Lokanath, P. L. Narayana and Ramya. The film wove a compelling story of an unemployed graduate who is driven by greed to imprison a rich drunk so that he can live it up in the latter’s five star suite. A strange sequence of events brings him to his senses and he finds himself back in the long line of unemployed youth in the end. 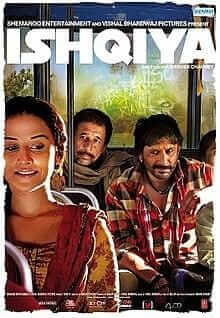 The highlight of this 2010 Abhishek Chaubey directorial is its cast. Naseeruddin Shah, Vidya Balan and Arshad Warsi play the three sides of a quirky triangle. Shah and Warsi are two small time crooks whose chance encounter with a widow Krishna (Balan) leads them towards troubles they cannot yet see. Both men are infatuated and willing to do anything for Krishna and at some point realise, they have been used for a specific purpose by her. And yet, even with death breathing down their necks, they cannot help putting their own lives on line to save Krishna. Vishal Bhardwaj’s music, Gulzar’s lyrics and the clever writing make this film an unusually engaging black comedy.