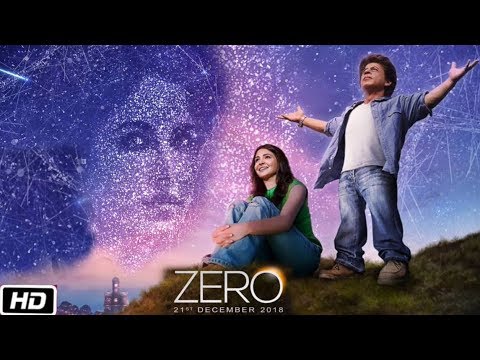 The Bombay High Court has posted for hearing on November 30 a petition filed against actor Shah Rukh Khan and makers of the film ‘Zero’, claiming that the movie’s trailer has hurt sentiments of the Sikh community.

Amritpal Singh Khalsa, an advocate, had filed the petition earlier this month, seeking a direction to the film’s Director and Producers to delete the scenes where lead actor  Shah Rukh Khan is seen wearing a ‘Kirpan’ (a sword or small dagger carried by Sikhs).

Anushka Sharma and Katrina Kaif are playing pivotal roles in Zero which is based on the story of a short man Bauuua Singh of Meerut, played by SRK himself . iBauuua Singh who, after having difficulty finding a marriage partner, finds a companion in Aafia Bhinder, a scientist with  certain health problems. (cerebral palsy) However, leading superstar Babita also gets close with him, testing his first relationship. This so called love triangle takes them to far-off cities, and thrusts Bauua on an adventure to discover both his true love and completeness in a life lived to the fullest. 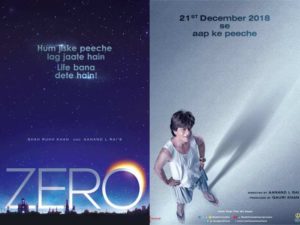 Zero is  supposedly Shah Rukh Khan’s most expensive film which is conceived by Director Anand L Rai in 2012.

Zero had a grand Trailer Launch event in Mumbai and the film is slated too be released on  21 December 2018.