Skip to content
You are here
Home > Regional Beat > Bhushan Kumar Joins hands with Prabhas & UV creations, one of the leading production houses in the south

After the humongous response to Prabhas’ Baahubali franchise in the North, his upcoming film Saaho remains highly anticipated. Bollywood producer Bhushan Kumar has now joined hands with UV Creations, one of the leading and most successful production houses in the south to present the film in Northern markets of India. 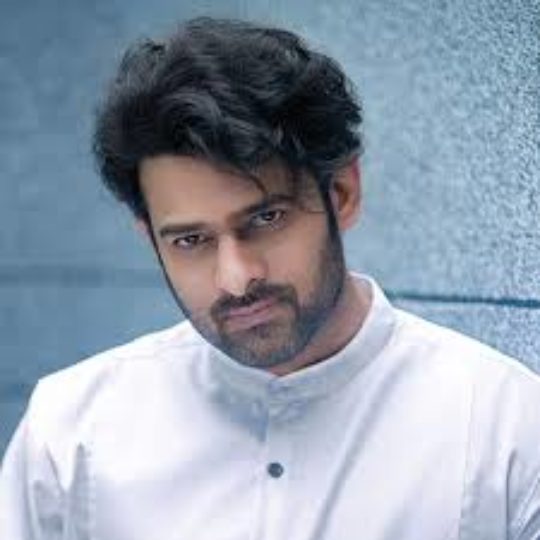 Bhushan Kumar’s T-Series has inked a deal with UV Creations to present Prabhas’ Saaho to the Hindi audience.

Marking one of the biggest collaborations in the Film Industry, the deal of Prabhas’ next. 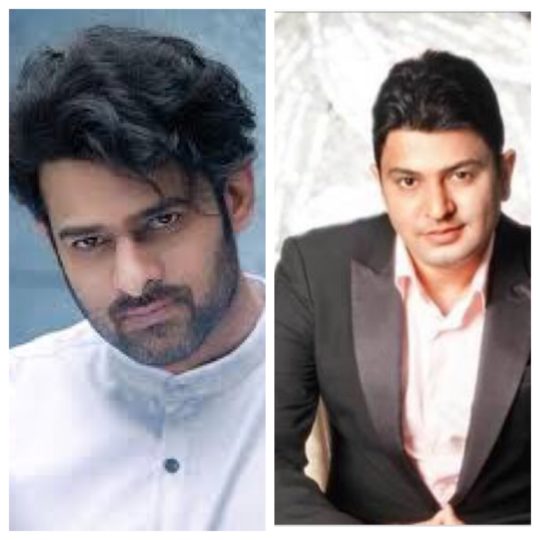 nd poster of ‘Bhoomi’ revealed: Sanjay, Aditi for the first time as a father-daughter duo