The audience is eagerly waiting for the release of National award-winning filmmaker Jahnu Barua’s ‘Bhoga Khirikee’, especially after its screening as the Opening film of the Guwahati International Film Festival. The movie’s team issued a statement on their Facebook page announcing that the release date will be announced soon.

Reason behind the indefinite push was unknown until Shahnaab Alam, one of the Producers of the film, came on front to talk about it. “The primary reason to push ahead the release of the film is to explore a wider footprint for the film,” Shahnaab stated.

Shahnaab as a producer is quite sure that the film will be attracting the involvement of a major player to further add to their national and international distribution plans. 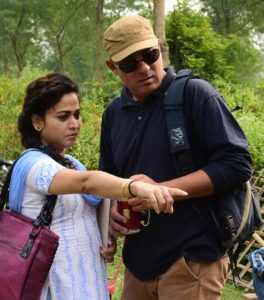 “Both Priyanka Chopra’s Purple Pebble team and we in Easterly Entertainment believe that every film should realise its full potential, and especially a film as beautiful and sensitive as ‘Bhoga Khirikee’,” he further added.

‘Bhoga Khirikee’ (Broken Window) is one of those beautiful stories lurking in the corners of Assam that are worth telling. The film received a phenomenal response at the recent screening in Guwahati. 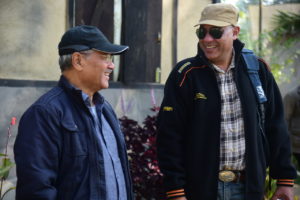 Happy about the way this film has been received by audience at the Guwahati International Film Festival, Shahnaab said, “We are more hopeful than ever with the wonderful way this film has finally shaped up. And the overwhelming response the film recieved after its screening as the Opening Film at the Festival has only increased our confidence.”

“When we take all the time to meticulously plan the making of the film, then it’s only proper that we also give enough time, thought and space to plan the release of the film, so that it reaches out to its entire potential audience, not just in the country but even worldwide,” Shahnaab concluded. 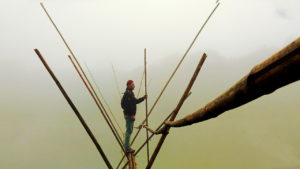 Janhvi Kapoor to be felicitated by Royal Consulate of Norway