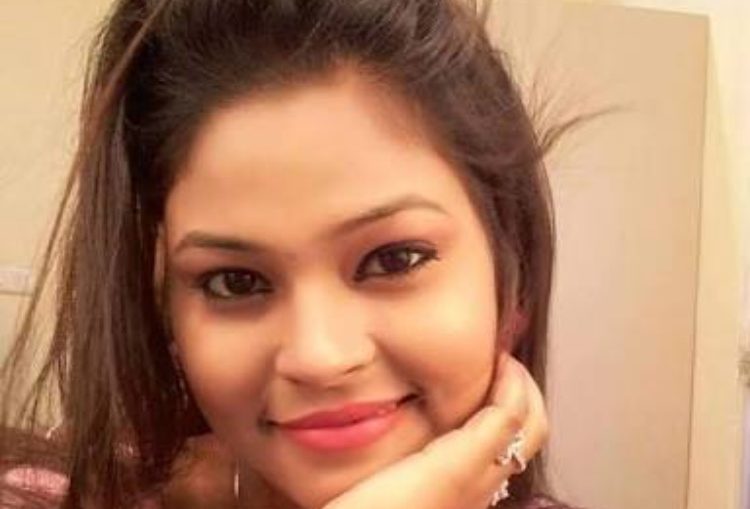 23-year-old Bengali television actress Moumita Saha was found hanging in her flat here on Saturday, with police saying she could have taken the extreme step out of depression.

Personnel from Regent Park police station broke open the door of Saha’s flat in the Tollygunge area to find the body hanging from the ceiling after they were alerted by the actor’s landlord who received calls from the victim’s parents that they were unable to contact her. 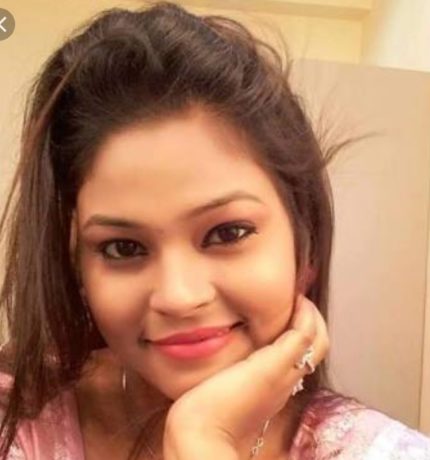 A suicide note was recovered from the flat. Police have registered a case.

“We are not ruling out any possibility. But prima facie it appears that it can be a case of suicide. She may have been under depression,” a police source said.

Uri deceptive strike video has taken the internet by storm!

I had complete faith in Kangana’s direction: Zeeshan Ayyub