Skip to content
You are here
Home > Featured > Being from a defence background, my parents supported me in becoming an actress, says Veronica Vanij

Belongs to Airforce background, actress Veronica Vanij, who will be soon seen in two upcoming music videos along with a web series, had dreams to become a performer since school days.

Talking about her journey to be an actress, Veronica Vanij shares, “I am originally from Ballia, UP but was born in Kolkata and grew up in many cities as my father was in defence. I used to participate in the annual functions of schools but never thought of becoming an actress. As I grew up, I developed an interest in acting and confidence to make it as my profession. Coming from an Airforce background, my mother has supported me a lot.” 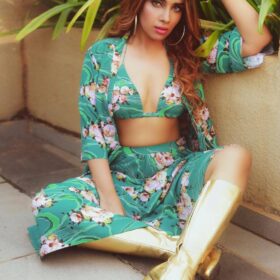 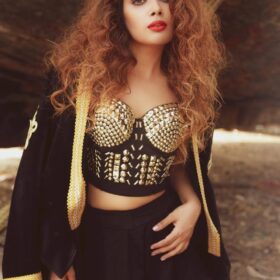 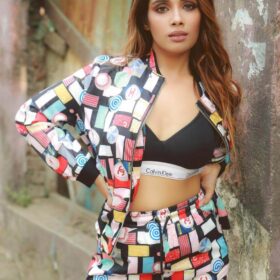 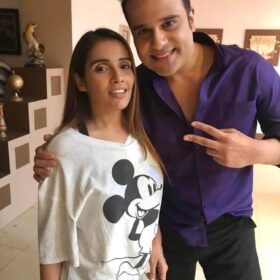 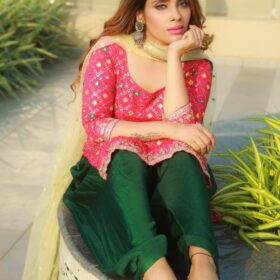 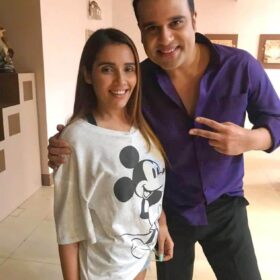 “I moved to Mumbai in 2014 and stayed alone for 2 years until my folks moved in 2016. My real struggle wasn’t financial since fortunately I come from a sound family but being in defence, it was difficult for me to adjust in a city like Mumbai. I started meeting people, giving auditions and doing small modelling assignments for home shopping channels but gradually I realised that I was not enjoying it and things aren’t wasn’t easy in Mumbai. I left many films as I didn’t like their scripts,” she adds.

“I feel for an actor, one should know to be flexible. My biggest strength is that I am not confined to anything, I believe that I am open to playing any character. I love to explore new things as I learned cooking in the lockdown. I love sports, fitness and do boxing, MMA and gymming. I feel for an actor, it is important to be fit, which gives confidence that enhances your performance,” Veronica continues.

Sharing further on her projects, she reveals, “I recently did 2 songs, one for Faiz Anwar and one Punjabi music video, which is soon coming out. I am in talks for a big project but can’t tell much about it as of now.”

Praising her co-actors, she says, “I worked in an episodic web series for a new platform directed by Rajeev Ruia with Krushna (Abhishek) sir and Shreyas (Talpade) sir, they both are so grounded and made me so comfortable on sets. I get to learn so much from their experience of an actor’s preparations.”

My manifestation actually worked , I got to work with Jaani- Singer Stebin opens up in this exclusive conversation as he launches his love track, ‘Jaana’