After Jubin Nautiyal, National Award-winning director Arun Shankar has roped in Badshah to sing the first opening track of the film, which will be Badshah’s forte, a party dance number. 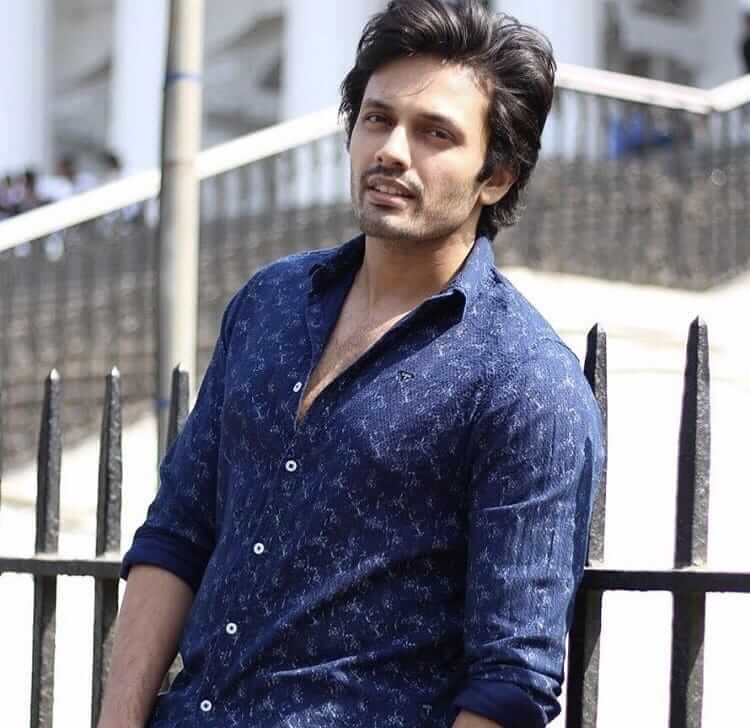 Arun said, “I was looking for a name that could create a hit dance number and my music producer Aditya Dev, one of the biggest music producers in Bollywood (Why Cheat India, Namaste England, Race 3, Tumhari Sulu, Shaadi Main Zaroor Aana), felt we should rope in the party dance number king Badshah to do the song. I was elated and happy to have Badshah on board in this project. It’s going to be the song of the wedding season as this song will also be framed in the backdrop of a wedding function in the film. The main cast in the film gets introduced in the song and when it comes to making party/ dance numbers, Badshah is truly the undisputed king.”

Meanwhile, Arun has also directed his next music Video ‘Hidayat’ which crossed about 5 million views on the Zee music channel. He has has worked in several TV commercials ranging from Malabar Gold to Honda cars.

Get inspired by these BTown beauties for In-house Diwali celebrations

On the occasion of Independence Day, actress Nikita Dutta to participate in a virtual marathon, her first one post covid

The Trailer of Bejoy Nambiar’s Film Taish promises action, drama and suspense, and a very angry and intense Pulkit Samrat