The most anticipated festival of Kolkata, Durga Puja is here and Asian Paints Sharad Shamman, the defining voice in Durga Pujo awards in Kolkata, is all set to up the excitement of the festival this season. To encourage and awaken the true spirit of Pujo in the hearts of today’s Bengali youth, Asian Paints Sharad Shamman presents #ColoursOfPujo, a musical celebration that brings to the youth, three-foot tapping and melodious songs in collaboration with three renowned bands – Cactus, Lakkhichhara and Goshai Gang. 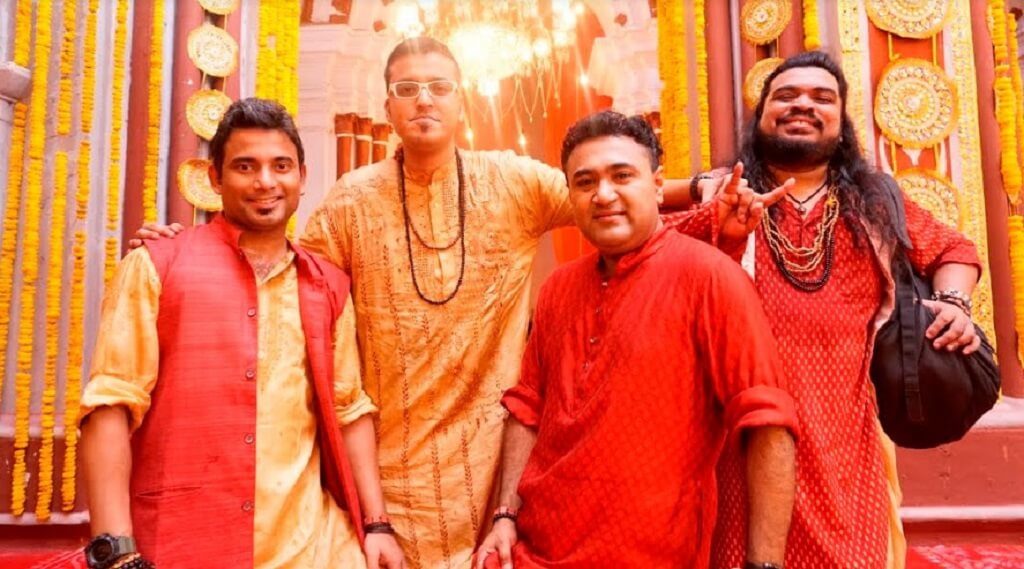 Since its inception in 1985, Asian Paints Sharad Shamman has been an intrinsic part of Durga Puja. Over these years, it has not only celebrated and rewarded some of the best forms of art displayed by the talent of Kolkata, but also built an emotional connect with the youth of the city. This year, Asian Paint Sharad Shamman takes this bond even further with a musical journey. It has released three songs by three popular bands where each song celebrates the coming of the Goddess against the background of a colour that represents the many shades of Sharodiya. 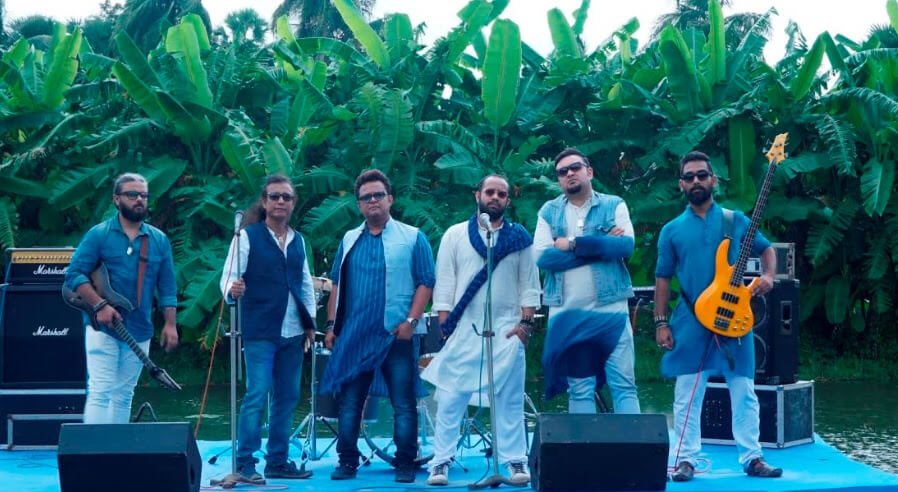 The three colours that strongly encapsulate the spirit of Pujo are blue, red and yellow. The blue Aparajita flowers, red Sindoor and yellow Atashi flowers come alive, strung together with music in Asian Paint Sharad Shamman 2019 #ColoursOfPujo themed celebration. These special colours will also be included in by Asian Paints’ shade guide book for West Bengal called ‘Book of Colours’. 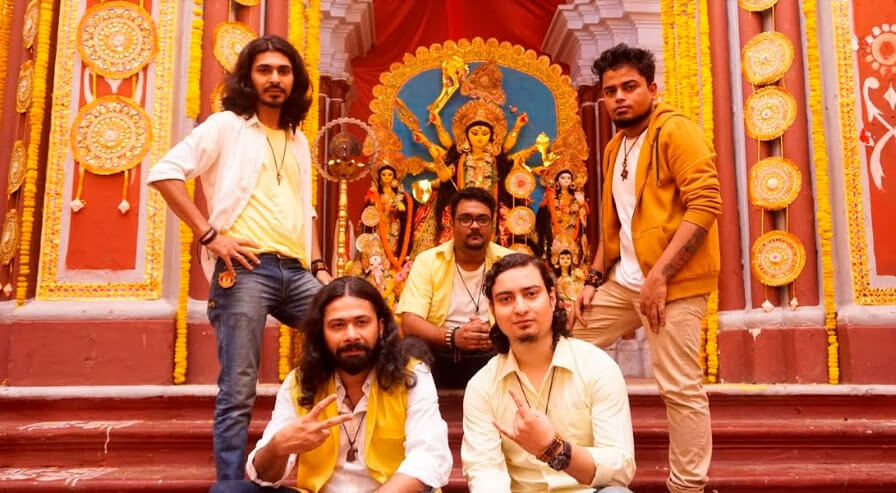 Speaking on #ColoursOfPujo, Jaideep Kanse, General Manager – Brands, Asian Paints Limited, “Asian Paints has always believed in celebrating creativity and art. It was with this intent that Asian Paints Sharad Shamman was initiated and now over 35 years of this, we feel the love and respect of the people every time we are in Kolkata during Pujo. Colours are native to both, Durga Pujo and Asian Paints and with this thought, we celebrate #ColoursofPujo this year. We are extremely proud to associate with three leading bands from Kolkata – Cactus, Lakkhichhara & Goshai Gang to bring to life the colours of pujo by highlighting the relevance and significance of key colours.”

Conceptualized by Ogilvy, Sujoy Roy, Managing Partner (Creative), Ogilvy said, “Asian Paints has been an integral part of Durga Puja for several years. Every year we pick some unique aspects of the festival and bring it alive. This year we wanted to celebrate the colours of Durgotsav. Colours that evoke memories, represent tradition and find prominence during the festival. We picked three colours. And created three songs. Connecting colours to the key moments of celebration. Painting three vivid pictures of Durgotsav.”

Watch the three music videos of #ColourOfPujo in the links below:

Since its foundation in 1942, Asian Paints has come a long way to become India’s leading and Asia’s fourth-largest paint company, with a turnover of Rs. 168.7 billion. Asian Paints operates in 16 countries and has 26 paint manufacturing facilities in the world, servicing consumers in over 65 countries. Asian Paints has always been a leader in the paint industry, innovating new concepts in India like Colour Ideas, Home Solutions, Colour Next, and Kids’ World.