Skip to content
You are here
Home > Featured > Anurag Saikia: A Gifted Musician from Northeast Is All Set With His New Track From “Hijack”.

Anurag Saikia doesn’t need any introduction to the people of North East. He has already made Assam proud being  one of the youngest music directors to bag a National Award early in his career. 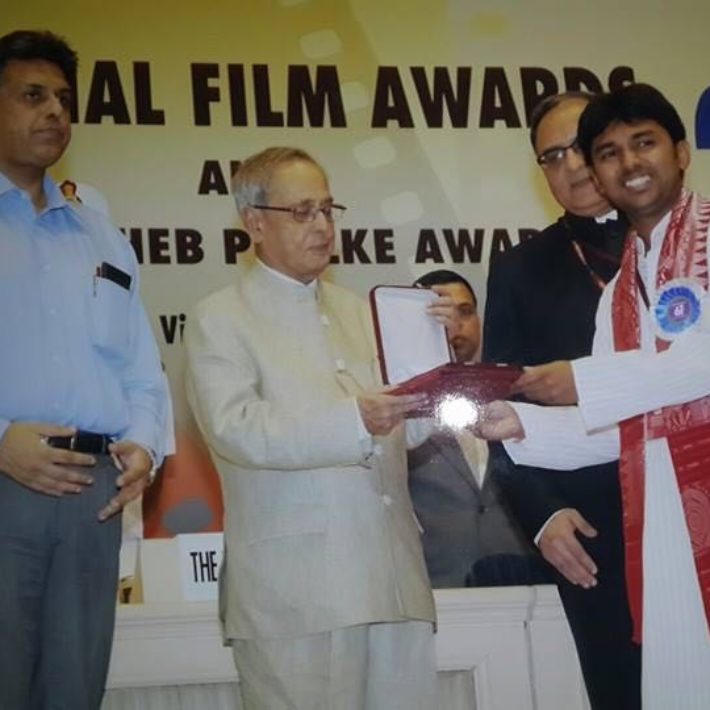 Anurag who is popularly known as’ Papu’ among music folks  is known for his incredible work in Assam and in Bollywood as well.  The gifted musician has already created a niche for himself in Bollywood and became an icon for thousands of music aspirants from his land.

Anurag is all set for his upcoming film “Hijack” where he has composed the new track “Prabhuji” with a twist. 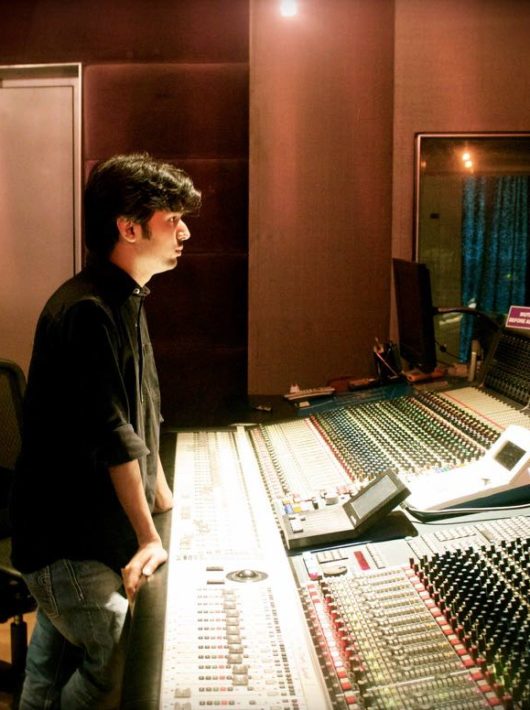 Music director Anurag Saikia’s new track “Prabhuji” is something you have never heard before. Though it is a bhajan kind of a song but the music production have taken the song to a different level.

He has composed the song for Phantom Film’s upcoming film “Hijack”. This is his first collaboration with the production house and sharing about it he said, “As we all know, Phantom Film’s have a different taste when it comes to their music. So ofcourse even this song had to be out of the box. There is a twist in the music.”

The song is produced under the banner of Zee Music and the lyrics are penned down by director Akarsh Khurana.

Apart from talking about the film, Anurag also shared about his equation with Akarsh.

“I have known Akarsh for more than 4 years now. I met him through filmmaker Anurag Basu while we were working on Epic channel’s show “Stories of Rabindranath Tagore” and at that time Anurag da was also producing a short story for ‘MTV’ called ‘Real Fm’. That time Anurag da introduced me to Akarsh. Since then we have been associated in various projects . And this time as well I was happy to take up this project as I knew Akarsh will come up with something crazy. And so how the film is. But I had the best time scoring the background score for the film. It’s unusual like the film. I hope people will appreciate our effort.” 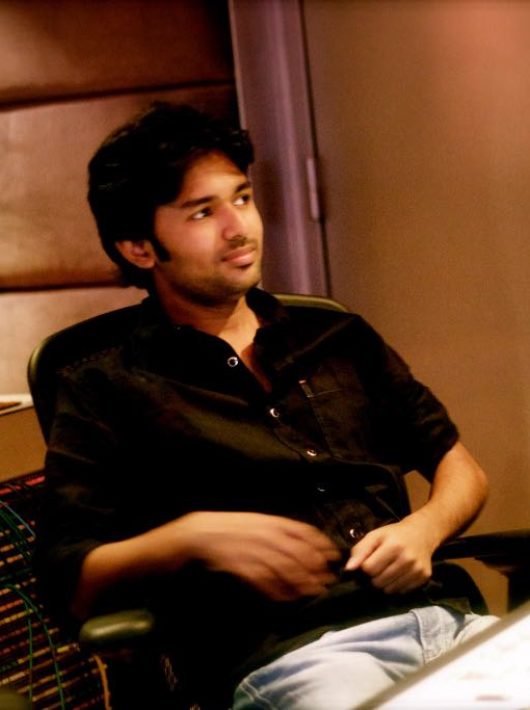 One thought on “Anurag Saikia: A Gifted Musician from Northeast Is All Set With His New Track From “Hijack”.”

Amidst all chaos ‘Gunjan Saxena: The Kargil Girl’ featuring Janhvi Kapoor is now streaming on Netflix