Veteran producer Anand Pandit is well known in the industry for being a filmmaker who pays attention to the minutest details when it comes to his cast and crew. His Chehre actor Emraan Hashmi is celebrating his birthday on 24 March and Pandit recalls, “What a pleasure it has been to work with Emraan. He appears to be a very casual performer but there is a lot of thought, instinct and focus behind what he does before the camera. He is an extremely smart actor and makes everything look easy be it anger, fear or any other emotion. It was great fun to work with him.” 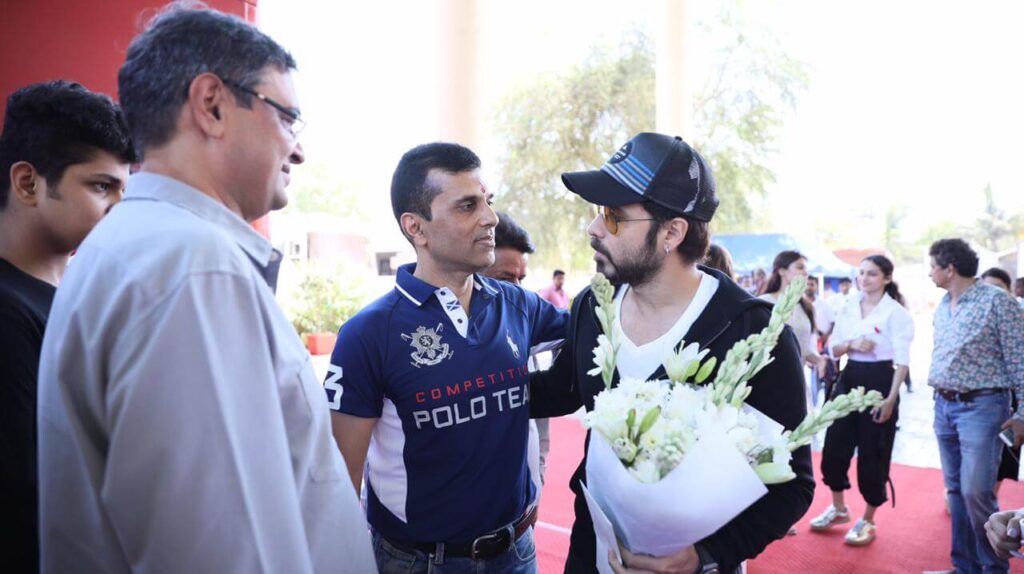 Pandit also believes that sometimes reel life pales before the coincidences in real life and adds, “When Emraan started working on ‘Chehre,’ it is only then that he told me his grandmother Purnima ji had played Amit Ji’s mother in the 1973 classic,’ Zanjeer.’ This was the film that launched the new phase of Amit Ji’s superstardom as an angry-young-man and 48-years later he is still going strong and Emraan is working opposite him in a powerful role. What a rewarding thing to see two actors from different generations bonding and working so well together and connecting on so many levels.”

‘Chehre’ will release in theatres on April 9.