She is one of the most revered creative talents of tinsel town with a repertoire of over 1101 films as a costume designer. Two-time National Award-winner and Guinness Book record holder for maximum films, Ana Singh is also known for her 1,70,000 outfits designed depicting the states of India for the Common Wealth Games opening and closing ceremony among others. That’s not all! She also did a wardrobe for Michael Jackson during his Mumbai show. 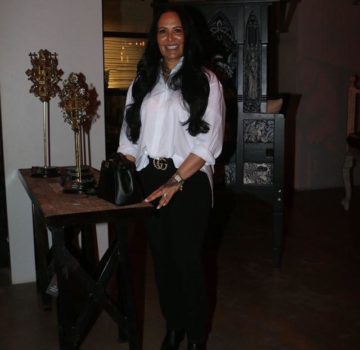 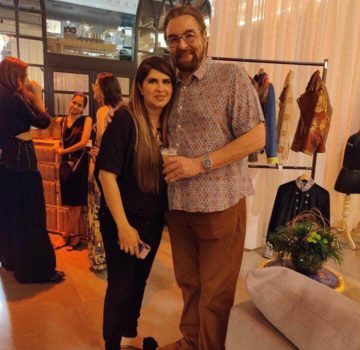 tribute to Christ with her Christian Vintage Collection 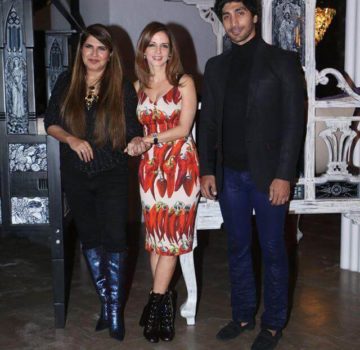 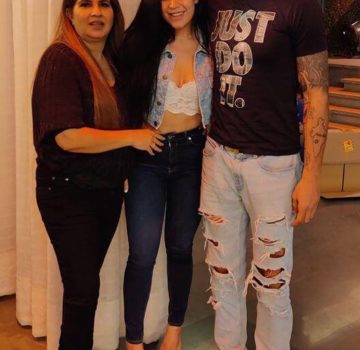 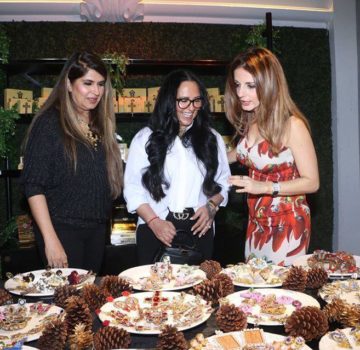 Ana Singh’s tribute to Christ with her Christian Vintage Collection 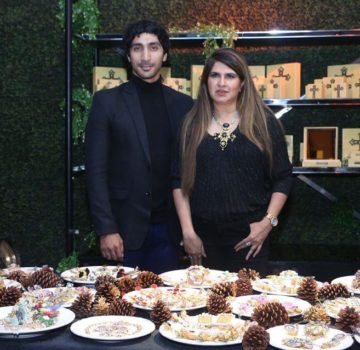 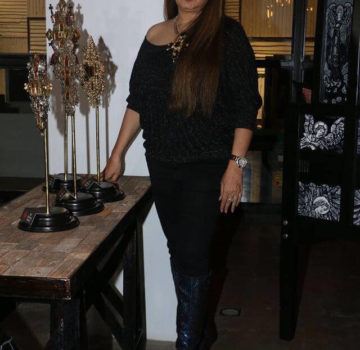 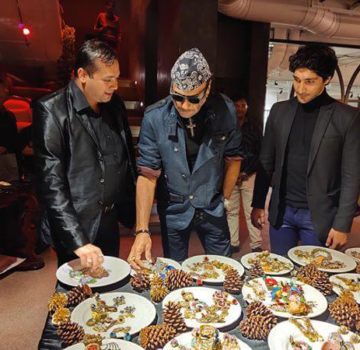 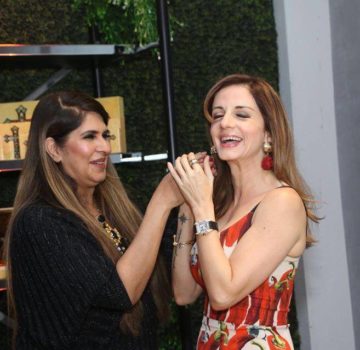 But few know that the designer has a special bonding with Jesus Christ since her birth on December 25, Christmas. Hence, as an extension of Ana Singh’s artistic persona and her tribute to Christ, the designer brings to India, the Christian Vintage Art collection by Ana Singh Art & Design Collective and Ubaidh Shah, curated by Sussanne Khan, presented by The Charcoal Project.

Says Ana, “I was born on Christmas, have a Catholic name and being brought up in Bandra. Christian art has always been a part of me. My mother’s dad was a colonel doctor in the British army so mom had lived in British India for a very long time. The influence always rubs off,” avers Ana Singh, adding that her mother could hear nothing but carols when she was born, the day being Christmas, “As I started my creative journey and went to the J.J. School of Arts. Christian art is something I always identified with. As I have traveled through the world, I looked at all the churches and all the other beautiful things and I just love the art and the whole projection of it.”

The Christian Vintage Art Collection objects d’art are one-of-a-kind, offering a wide range of interpretations of bejeweled Christian art in expressive Byzantine/Venetian/Italian influenced vintage art pieces. Ranging from designer jackets to showpieces, to huge black, white and colorful hand-painted beds, to interior design pieces, Ana Singh’s works are also priced in such a way that there’s something for everybody to buy actually.

“The jewelry begins at Rs 6000 while the artifacts sourced from various parts of the world and crafted into objects d’art with a heritage value transcending generation are priced from Rs 40,000-Rs 1,50,000. It is simply a project from my heart, an extension of myself,” avers Ana.

Collaborating with Ana is young Ubaidh Shah who has enabled Ana to source artifacts from around the world. “Ubaid Shah has a very good eye for finding beautiful things. He has sourced some art and artifacts and vintage textiles that I took inspiration from and created an eclectic line of jewelry, furniture, and jackets. He is a great asset in making the collection complete.”

Adds Ubaidh Shah, “Ana Singh is more than an inspiration. She is an institution and there is so much to learn. The way she gave the finish to the old artefacts with her magical fingers in the most breathtaking modern way is something only she can do.”

Adds Sussanne Khan whose The Charcoal Project presents the collection, “I am so happy to introduce the Christian Vintage collection by my multifaceted, amazingly talented sister from another mother,” she enthuses.

The duo plan to keep the collection going adding newer works of art. Yours to visit the Charcoal Project, Andheri, Mumbai from Dec 15 onwards (10am-7pm), and be blessed by the divine Christian Art Collection by Ana Singh.

Nora Fatehi and Rohan Mehra’s Akwaaba 2.0 is the coolest thing you will watch today!