ALTBalaji, has become synonymous with engaging and cutting-edge content. The makers today dropped in the trailer of their much awaited and talked about show The Great Indian Dysfunctional Family in the presence of Nachiket Pantvaidya and actors Kay Kay Menon, Barun Sobti, Eisha Chopra, Shriswara Dubey along with the entire cast of the show. 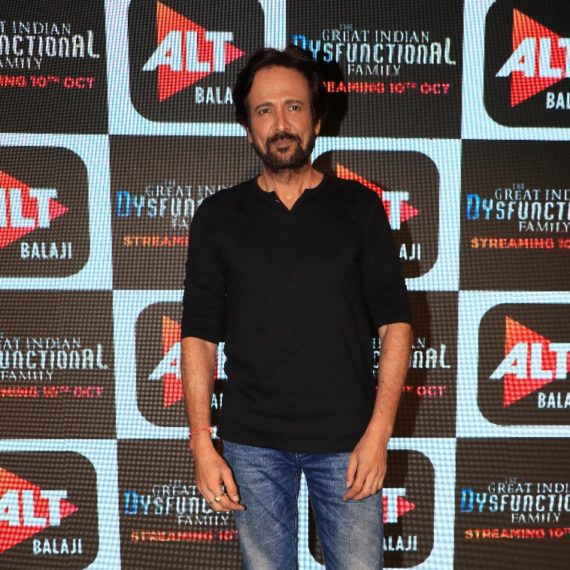 As the name suggests, the story is about a not so perfect family ‘The Ranauts’ and finds it difficult to deal with each other’s imperfections. Touted to be a dark family humour, the trailer is intriguing, quirky and hard-hitting all at the same time. The trailer also gives us a glimpse of some explosive performances by Kay Kay Menon, who makes his digital debut with the show, Barun Sobti and veteran actor Swaroop Sampat. 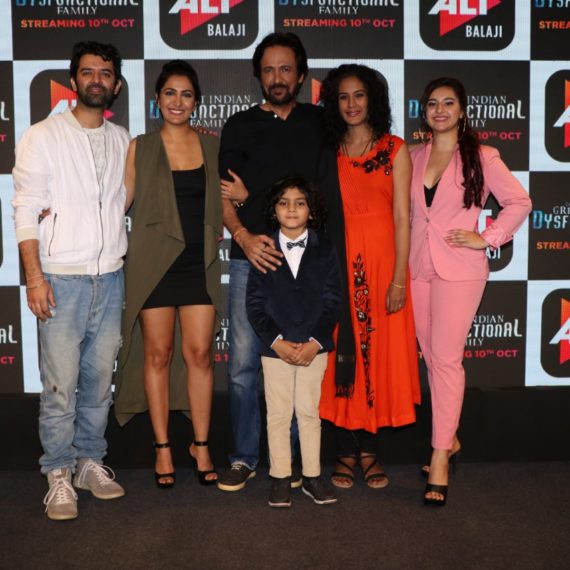 Commenting on the occasion Kay Kay said, “Its been great to be a part of a web series. Entertainment is evolving in terms of its wide spread and I am glad I could be a part of the change. The journey has been amazing and I am looking forward for the episodes to go live” 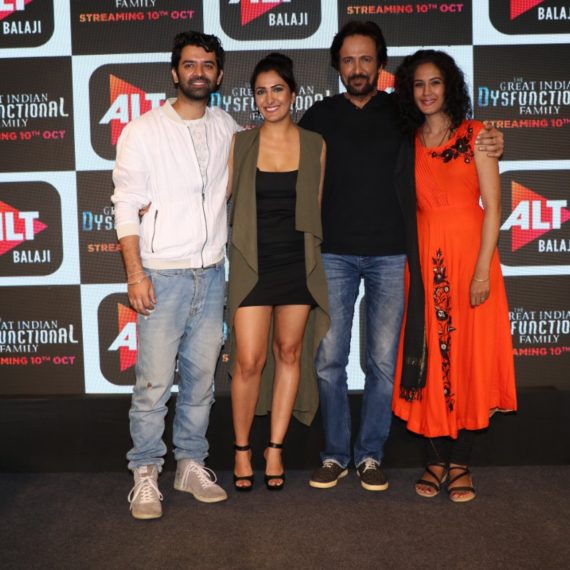 ALTBalaji is India’s largest platform for original and exclusive digital content with more than 15 million mobile plus web users and is available in over 92 countries. The digital platform currently offers 24 originals across genres such as romance, mystery, drama, and comedy. The platform also offers 5 entertaining original shows for kids and have launched short, hilarious regional stand-up comedy videos in Marathi, Punjabi, Hindi, Gujarati, Tamil, and Telugu. 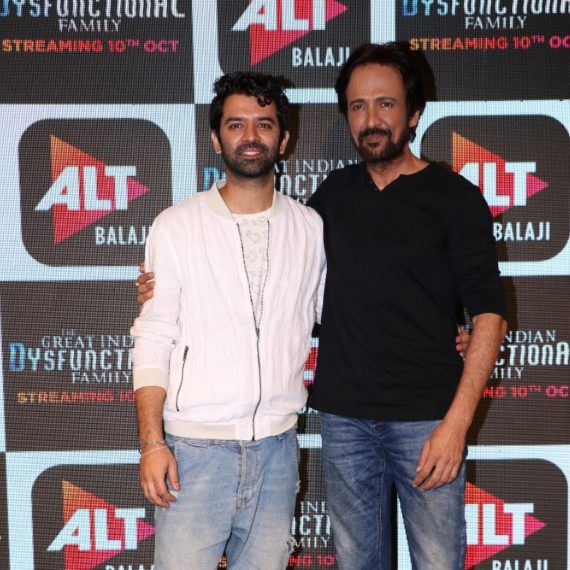 DID star Paulson Thomas deserves a gift of happiness; spending his best day with Smile Foundation says it all.

Nawazuddin Siddiqui yet again PROVES, he is the Versatility King of Bollywood by Winning the ACTOR OF THE YEAR Award