Skip to content
You are here
Home > Regional Beat > Alia Bhatt is the youngest actor among the top 10 influential Indians. 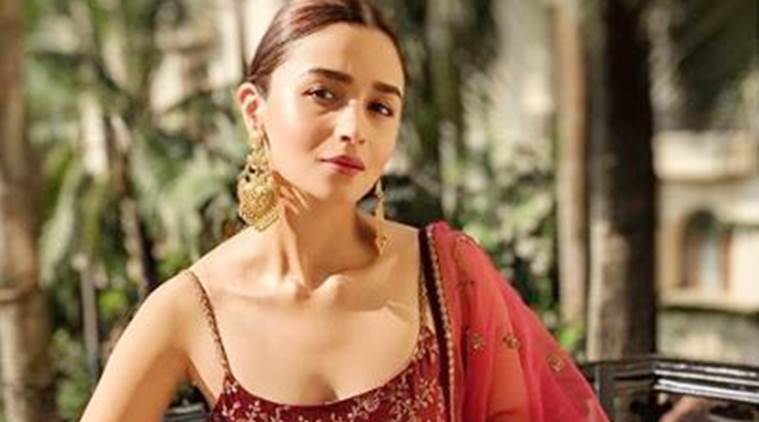 Alia Bhatt is the youngest actor among the top 10 influential Indians.

According to a research by  YouGov’s Influencer Index 2018, actor Alia Bhatt is among the Top 10 influential celebrity in India.

The overall influencer index is an average of awareness, likability, trust and individual sector influence score. The top 10 list includes Bollywood stars and cricketers. While Amitabh Bachchan is on the first spot, Padman actor Akshay Kumar is at No.5.

Alia Bhatt who had a fantastic year with the success of Raazi is on No.9. While Deepika Padukone is on No.2, Alia is the 2nd actress apart from her on the list followed by Priyanka Chopra.

Alia is the youngest on the list that also includes cricketers MS Dhoni, Virat Kohli and Bollywood celebrities Shah Rukh Khan and Aamir Khan. Alia started her career with Karan Johar’s Student of the Year in 2016 and ever since there is no looking back for the actress. 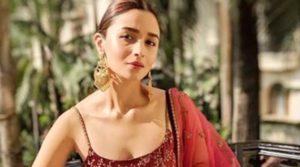 Sonakshi Sinha to be the next guest on Arbaaz Khan’s chat show Pinch, teaser out now!

Trailer launched ahead of The Hungry’s World Premiere at TIFF

Ali Fazal becomes the face of a heart-warming cause for children; joins Aishwarya Rai Bachchan as the ambassador of Smile Train!