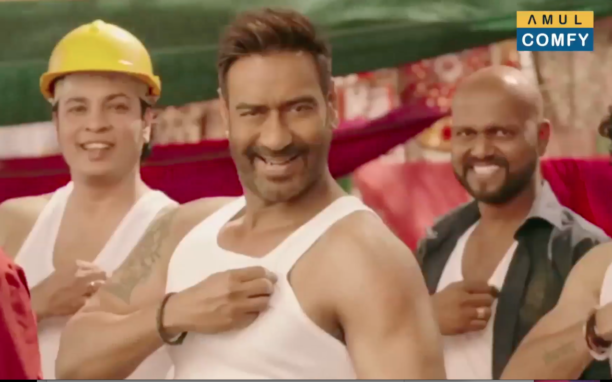 It’s been a while since Drishyam and so the hit jodi of director Nishikant Kamath and superstar Ajay Devgn, teamed up for a new venture.

Launching his production house with this brand campaign, Nishikant wanted a full on song and dance number for this TVC. He hired dance guru, Ganesh Acharya known for his latkas and jhatkas. 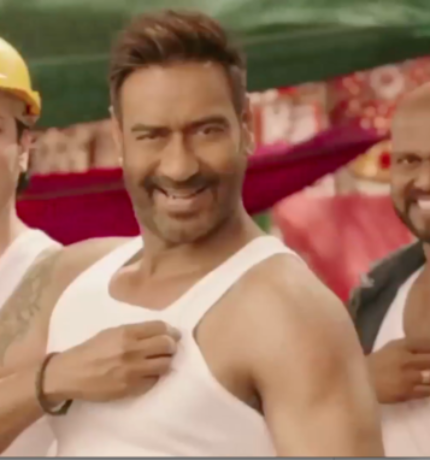 Like a full scale song number, there are four separate set ups and Ajay is seen doing his signature Singham step with more than a 100 junior artists and dancers. Amul Comfy is known for its quirky campaigns and with Lowe Lintas, a song with lyrics was composed to fit perfectly.

Ajay will be seen lip syncing to the song.

Vicky Kaushal to play Udham Singh in Shoojit Sircar’s next!