Skip to content
You are here
Home > Featured > After watching Richa Chadha in Love Sonia, a man from Mumbai donates a sum of 8 Lakhs for the cause of helping trafficked girls!

After watching Richa Chadha in Love Sonia, a man from Mumbai donates a sum of 8 Lakhs for the cause of helping trafficked girls!

Richa Chadha has been riding the success wave since her role as Madhuri in Love Sonia has been receiving innumerable praise and love. The actress who plays a sex worker has been receiving love from fans and critics alike about her role in the Tabrez Noorani directorial venture that delves into the heart breaking life of the global flesh trade.

Ever since audiences have gotten a chance to watch Love Sonia in theatres across India, Richa has been receiving emails and letters in person and on social media from NGO workers who work with victims of trafficking, a few victims themselves, men and women who had no idea this even happened have all been reaching out and thanking Richa on her role. But one such message that caught Richa’s eye and captured her heart was from a friend who worked in the development sector with women who have been rescued and rehabilitated. The lady said that her organization had been waiting on a big donor to donate money he had promised he would but after almost 8 months of promising, he sent a cheque to their office a day after Love Sonia’s release. When checked her friend said, ‘he had seen Love Sonia and immediately realized the work we were doing.’ 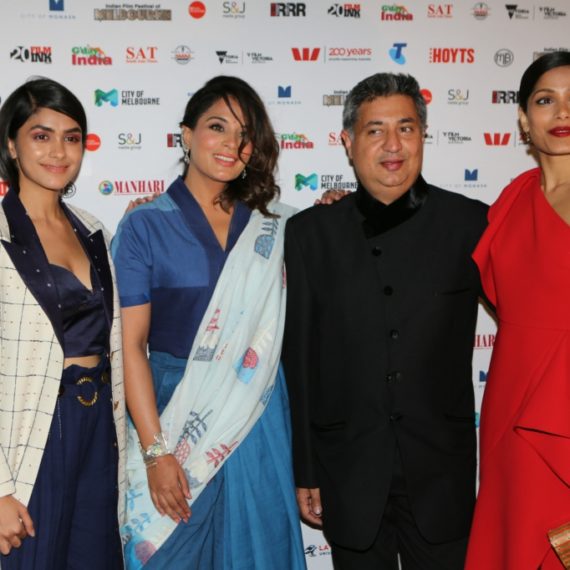 58329334-FA62-4756-906B-072FA1BA54B9
Richa said, “This is reason we do what we do as actors. A lot of press asked me why I agreed to do a supporting role in a film. But after my friend who helps raise finds for trafficked girls and women, it made me realise that its sometimes compassion that drives us as artists.” 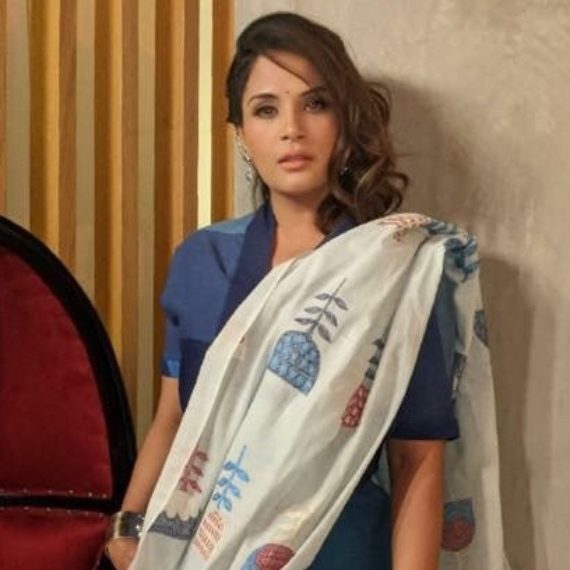 After Disney+Hotstar, director Saumitra Singh aims for other OTTs to stream The Wallet