Skip to content
You are here
Home > Featured > After creating a buzz in Los Angeles and winning accolades in London and Melbourne, director Tabrez Noorani’s Love Sonia is now set to release in India on 14th September 2018.

The film is a hard-hitting story of a 17 year old girl who risks her life to rescue her sister from a vicious human trafficking network across India, Hong Kong and Los Angeles.

The film has got standing ovations globally for its explosive and shocking tale about human trafficking. The film also won the Best Indie Film Award at Indian Film Festival of Melbourne 2018.

Director Tabrez Noorani shared, “After the incredible audience reactions in London and Melbourne, I am  thrilled that the movie is now releasing back home in India. I am blessed with a powerful ensemble cast and all of them have contributed to make this film special.” 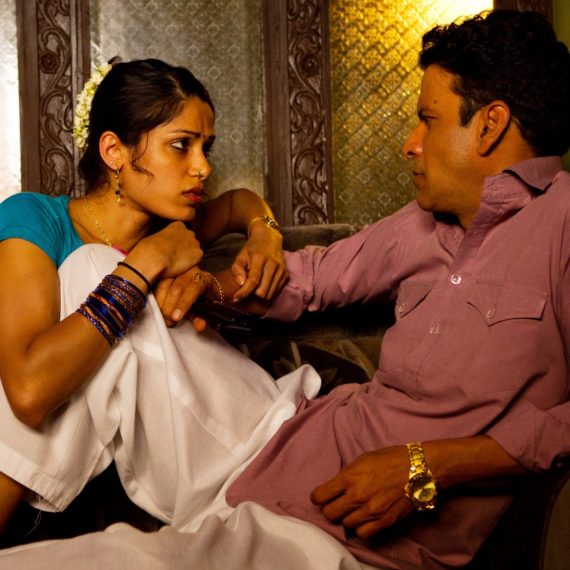 Producer David Womark said, “I am deeply thankful for the accolades Love Sonia has got so far in London and Melbourne. Tabrez has made a powerful film and I am glad we are now releasing in India.”

Executive Producer Shalini Thackeray, “Love Sonia is a brave and moving film. I am proud to be a part of this movie that talks about human trafficking in such a poignant manner. Samraaj Talkies is proud to present a movie featuring a strong ensemble cast.”

Co-Producer Amar Butala says, “Love Sonia is India’s most sincere and disturbing film on human trafficking. It’s a potent story that spans from India to Hong Kong all the way to Los Angeles.’’ 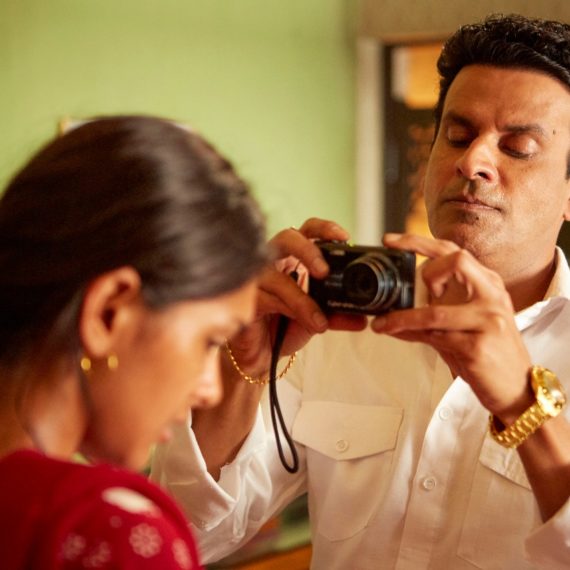