Skip to content
You are here
Home > Featured > Aditya Seal, Seals The Deal Of ‘Indoo Ki Jawaani’ Opposite Kiara Advani

Winning hearts all over with his dashing looks and acting skills, Aditya Seal has given a nod to a coming of age comedy film ‘Indoo Ki Jawaani’ which is a modern love story based on dating apps. Aditya will be seen romancing Kiara Advani in this movie. The film also marks the Bollywood directorial debut of Bengali writer-filmmaker Abir Sengupta.

This film’s story is about Indoo Gupta, a feisty girl from Ghaziabad, whose left swipes and right swipes with a dating app result in hilarious chaos. Aditya was last seen as Manav Singh Randhawa in Student Of The Year 2 with Tiger Shroff, Ananya Panday, and Tara Sutaria. Confirming the news, Aditya says, “Yes, I am a part of this comedy of errors. I have to master a separate lingo for the film. Why? That will be revealed in the film,” he says mysteriously. 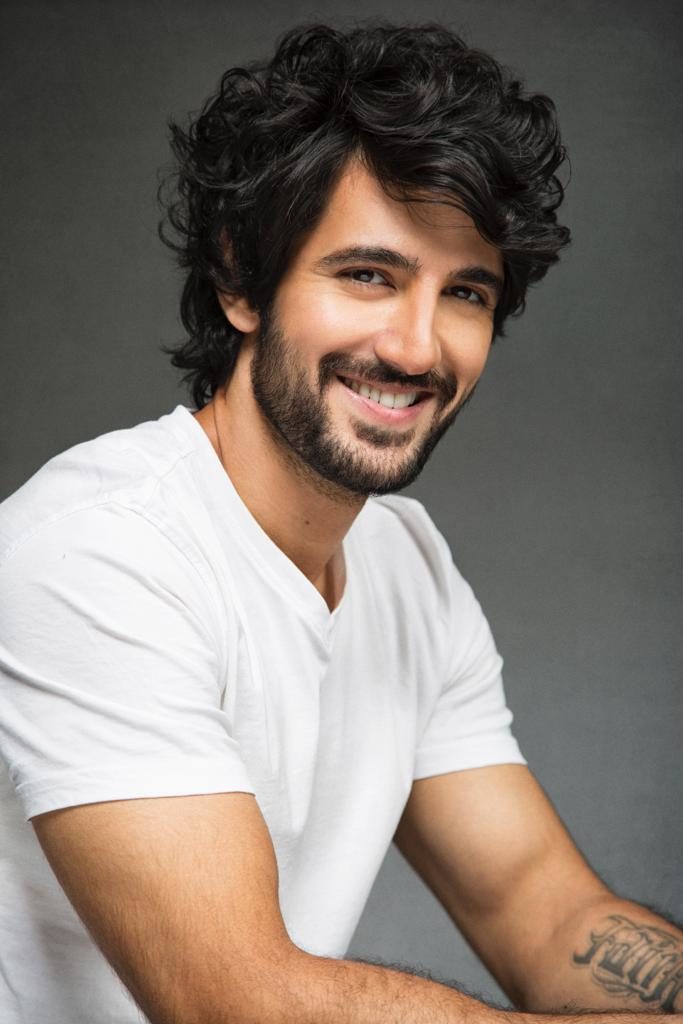 The actor who came on board after just one meeting with the director, reveals that this character is not a typical hero or the charmer of SOTY 2. “He’s very real and people will connect with him immediately,” says Aditya who starts prep and reading sessions soon. Aditya also shares that he went on Tinder once just because he was curious. “But all that swiping left, swiping right and matching with a person freaked me out and I deleted the app in three days. I’ve chatted on Facebook Messenger, but Tinder and Hinge are too much for me. I felt like bait of fresh meat,” he ends on a laugh.

Look who is the Visitor at Golmaal 4 Set