In India, ‘ Depression ‘ has always been known as a tabu. Yet times have changed, and many celebrities have spoken publicly with it about their desire to inspire and help those battling mental illness. There is one thing about mental health conditions, they do not discriminate. It doesn’t matter how rich, popular and well-off you are, your social status doesn’t shield you from falling prey to the clutches of depression’s mind-numbing pain. We live in a country that still considers depression to be a fancy term for feeling a little down and out. While we as a country and society certainly have come a long way from the days when mental health conditions are deemed to be insane, there is no shred of doubt that we still have to travel miles to standardize the same thing. 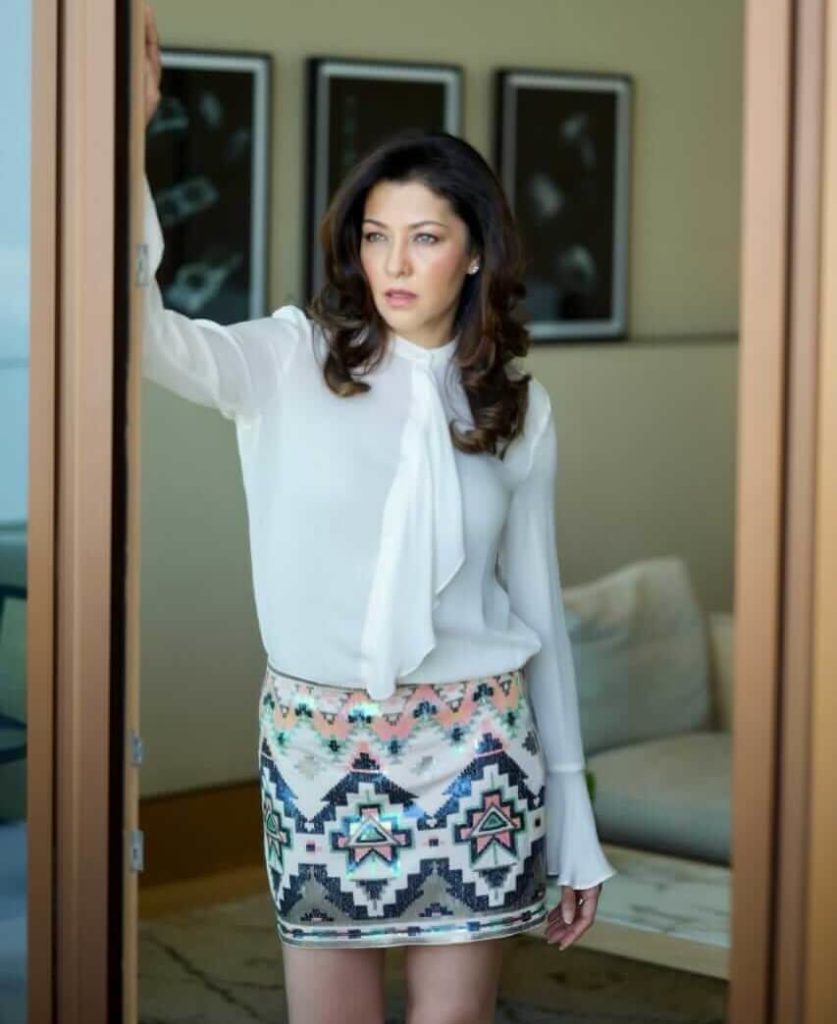 Aditi Govitrikar, who is currently pursuing her Master’s degree in Psychology from Harvard University, says “Every industry comes with its own level of challenges. Glamor and limelight is yet another industry where the demands of an individual are very high. I see some common causes of depression-lack of real personal connections and time out of work, the pressure of performance, then forcing yourself to look or be perfect all the time has its own drawbacks and pressure.”

The actress and model Aditi Govitrikar, who ventured into acting through a 1999 Telegu film, Thammudu, has long been a way from mainstream cinema. when asked the model who became an actress the reason for such a long hiatus as far as her Bollywood career is concerned and she says she hasn’t been missing completely from the silver screen. Aditi has also done various television shows and series such as Bigg Boss, fear factor: Khatron Ke Khiladi and was last seen in the Marathi movie “Smile Please”. She’ll soon be seen in the web series ‘Grey Stories’ with Kiku Sharda followed by ‘Koi Jane Na’ in 2020.

To tickle your funny bone again, Goopi and Bagha are coming to your nearest theatres!

FWICE strike went on to second day at Film City