Skip to content
You are here
Home > Featured > Actor Sudhanshu Pandey to take on Rajni in Shankar’s 2.0!   We are sure the teaser trailer of the much-anticipated film Shankar’s 2.0 starring the magnanimous Rajinikanth  has already made you a bit tizzy. 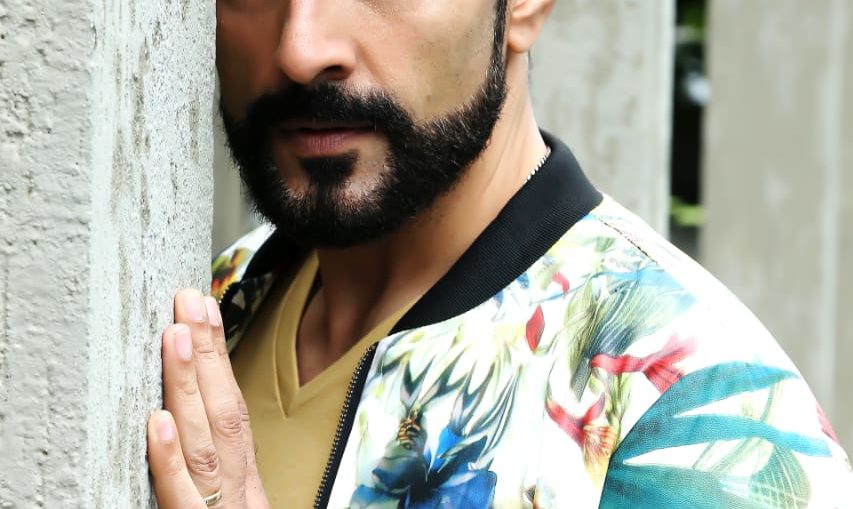 Come November 29 and actor Sudhanshu Pandey, a popular face in Bollywood and indie music, is all set to take the big screen by storm with his performance in Shankar’s film.  Pandey, who made his thunderous debut in Tamil film Billa II in 2012), will be seen playing Danny Denzongpa’s son in 2.0. It goes without saying that Sudhanshu is excited to share the screen with the legendary Rajinikanth in one of India’s costliest films.  Sudhanshu plays a negative character in the film, where Akshay Kumar plays the main antagonist. “2.0 is a global film and it was a great experience to be part of this film. Working with Rajini sir and Shankar sir was a huge learning experience. I am really looking forward to the release i.e. November 29. I am in touch with the Tamil industry for a couple of years and had very good releases like Billa II and Meagamann. I was recently part of another big film, Indrajeeth. It’s an exciting time for me to do films and I am getting meaty roles, web series and more” he said.

Sudhanshu, who considers it a dream come true moment to work with ‘legendary Rajini’.  Interestingly, Sudhanshu started his Bollywood career alongside Akshay Kumar in his 2000 film Khiladi 420. The duo goes back a long way and had a gala time shooting for Singh is Kingh and  2.0. Sudhanshu played crucial roles in hit films such as  Murder 2, Dus Kahaniyaan ,Singham, The Myth to name a few.  The Nainital boy, who entered the world of entertainment as a model and then singer has walked the ramp for some of the most illustrated designers, is a man who wears many hats.  The hot hunk will always be remembered for being a part of India’s first boy band, A Band of Boys. Those who grew up in the 2000 can never forget Gori, She Drives Me Crazy and Ishq. 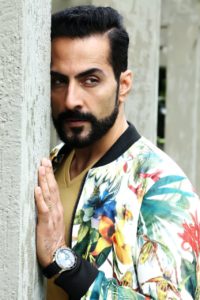 Sudhanshu, who discovered his passion for acting early on in his life, is presently shooting for many exciting project including Mahesh Manjrekar ‘s next, Prabhudeva’s next , Neil Nitin Mukesh ‘s home production and a webseries for a renowned digital platform.    In case anyone interested to take Sudhanshu ‘s print or video interview before the release of 2.0 do get in touch with me or simply publish this article states your respective platforms.

Karan Aanand shares a fitness mantra during a lockdown.