My father always taught me to start from scratch and there are no shortcuts in life, says Anuj Sachdeva

For the upcoming Father’s Day, we would like to share a quote from actor Anuj Sachdeva. His new show, Reunion ‘Jab They Met’ show by ZoOm styled by Myntra gave him a huge recognition very recently. Here is what he has to say on for his father on this occasion.

“ I have always followed my father’s advice. It was in 2004 when he told me that he wants to sees me on television. We used to have this small TV set in our house and he was watching Grasim that year. Back then, I had no connection from this industry but then I worked very hard and in 2005 I somehow managed to get through Grasim pageant. It was one of the first and the biggest achievements I managed to sail through. My father has always been somebody who has taught us to work hard and to invest your heart in your work. He has followed that principle all his life. There are no shortcuts in life is the greatest learning I have received from my dad.” 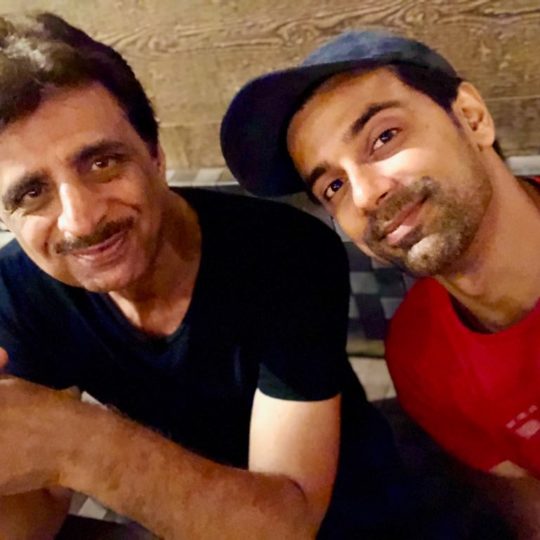 From fanboy to co-actor, The Tashkent Films actor Prashantt Guptha reminisces his bond with Mithun Chakraborty!

Nora Fatehi and DJ Snake bring the house down at a Holi event, a collaboration on the cards?

Asha Bhosle is truly an epitome of grace: Sherrin Varghese