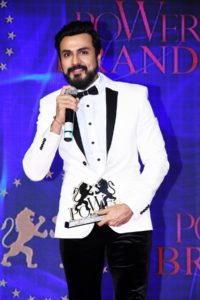 The photographer’s category was recently included in the awards and the winner was selected by the jury comprising of leading members of the media. “A journalist is the one who leaves no turn unstoned,” joked Vickky, as he dedicated the award to all his friends from the media.

It can be noted here that Vickky began his career, shooting covers for Femina magazine with Aishwarya Rai and Katrina Kaif. Among other achievements, he is also known for his recent book covers of Rishi Kapoor and Hema Malini. His film work includes publicity stills for directors like Sanjay Leela Bhansali, Hansal Mehta and Omung Kumar. 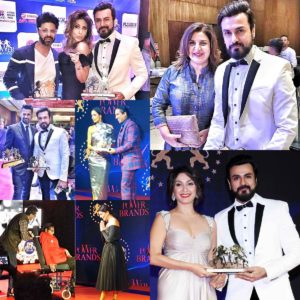 On her Birthday Kangana Ranaut gifted herself a greener planet