Actor Abhishek Kapur was seen celebrating the success of his recently released music video “Pinjra” where he stars opposite his friend and actress Charlie Chauhan. The song sung by Yasser Desai is a musical anthem showcasing the pain and heartbreak on one sided love.

When we met the actor we asked him for more details abd here’s what he said, “I was looking forward to the release of music video of Pinjra for a while now. Me and Charlie had done the shooting last September in Kashmir.” 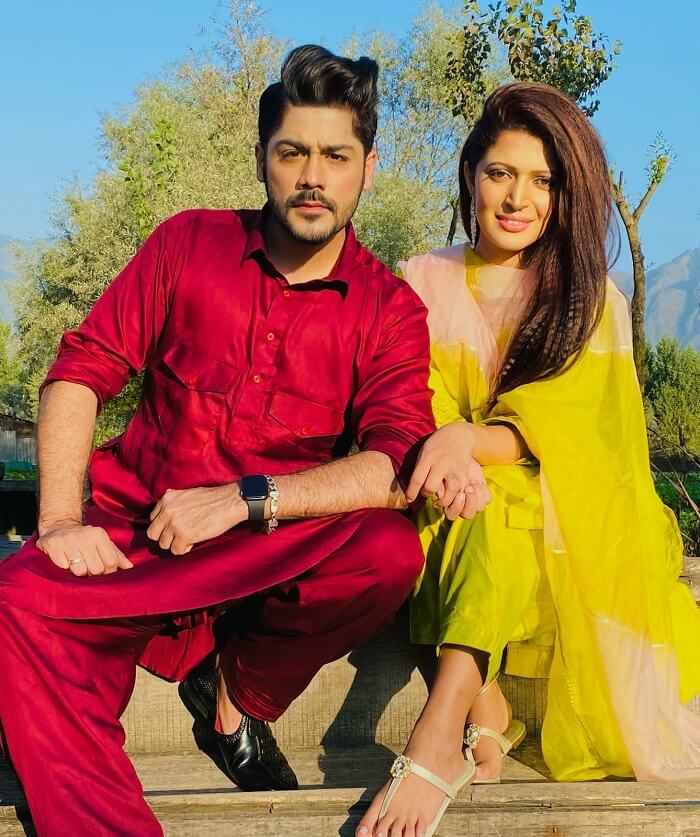 “The song expresses the heartbreak and confusion of love and friendship where it forms a love triangle. I wouldn’t give out much details because I want everyone to watch the video and hear the song sung wonderfully by Yasser.”

Many actors including Suniel Shetty and Sri Lankan Cricket Legend Chaminda Vaas shared the video on their accounts and supported the actor in this endeavor. The audience and critics both loved the feel of the song and it’s on it’s way to be a hit already!

Rashmi Agdekar: Madhubala! The magic she created on-screen with her simplicity. That inspired me so much.