Skip to content
You are here
Home > Featured > “Abhishek believes in acing every single challenge that life confronts him with,” says veteran producer Anand Pandit ahead of Jr. Bachchan’s birthday

Pandit, who has worked with Abhishek in the upcoming film ‘The Big Bull,’ praises the actor’s work ethic and passion for perfection

February 5 is Abhishek Bachchan’s birthday and veteran producer Anand Pandit opened up about what it was like to work with the actor in the eagerly-awaited, forthcoming film, ‘The Big Bull.’ Said Pandit, “On his birthday this year, I just want to wish Abhishek the best of everything. In 2020, in the thick of this pandemic, the Bachchans went through a medical crisis and yet Abhishek was back on the sets as soon as he had recovered from COVID-19. He is a remarkable person and actor and always a hundred percent committed to anything he takes on. His passion for perfection is hereditary and he always rises up to any challenge that life confronts him with. And then goes on to ace it. And he does it quietly. Without bringing any attention to himself.” 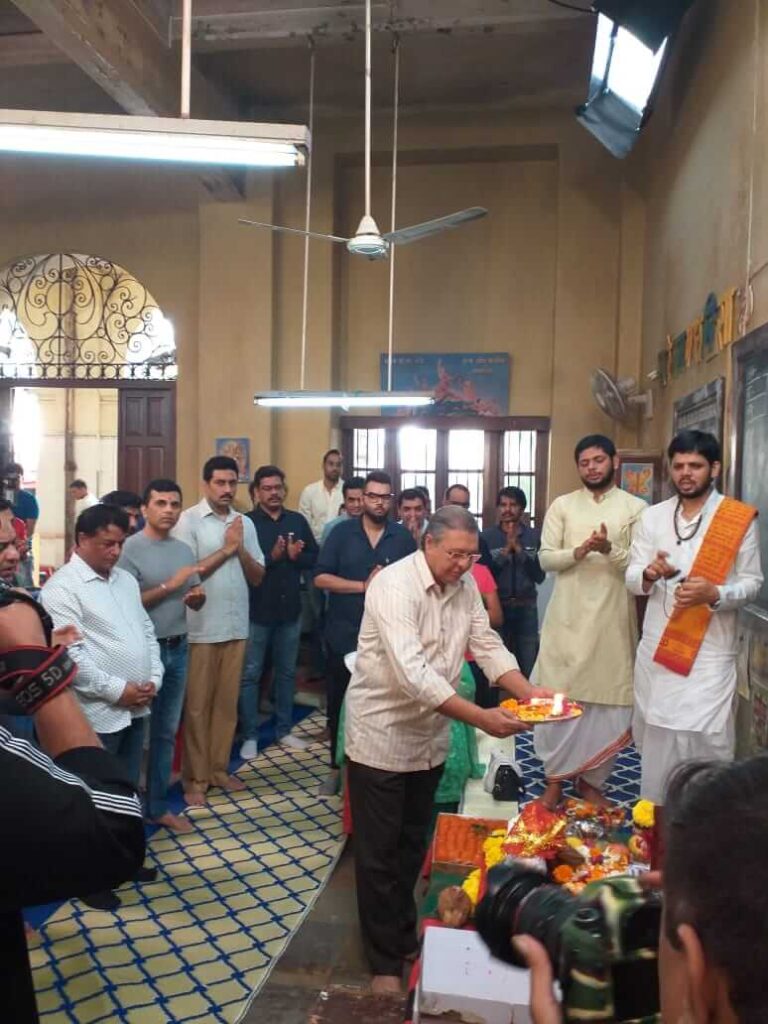 Recalling the months he spent with Abhishek on the sets of ‘The Big Bull,’ Pandit said, “For Abhishek, acting is a craft that must be constantly improved and fine-tuned. He is very nuanced as an actor and very subtle but can also be larger-than-life if the script demands it. You will see a new side to him in ‘The Big Bull’. As a person, he has been raised with a certain set of values and on sets, he never throws his weight around and always makes sure that everyone is at ease and comfortable. He comes to the sets every day with the mindset of a student, reads the script thoroughly and respects everybody’s time. He leads by example and because he sets a certain standard of behaviour and professionalism, everybody follows suit. As a producer, he is a dream to work with. And he is a fighter who never quits. I am truly proud to know him and would love to work with him again. “