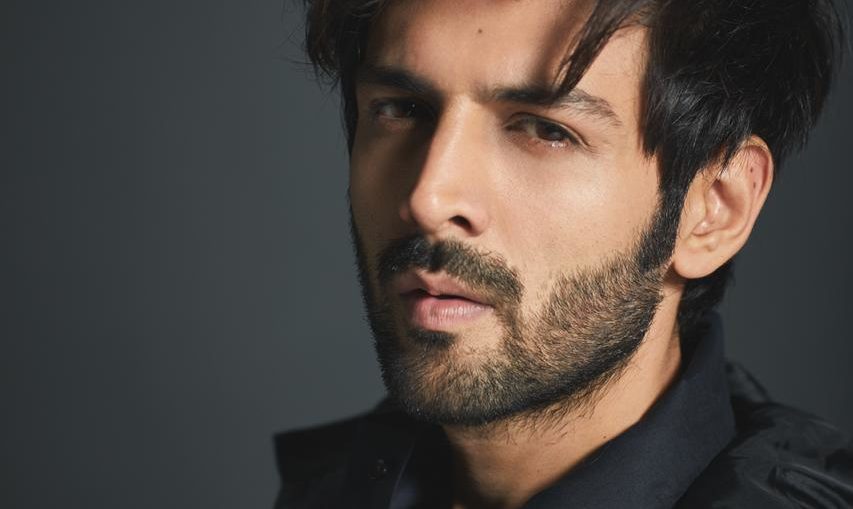 2018 has been an year of massive hits and has made several actors reach new heights in their career but the one actor that has taken the greatest leap has been the newly crowned Prince Of Bollywood, Kartik Aaryan. He has always been everyone’s favorite especially mine as I have always seen how humble and down to earth he has been no matter what. Not many actors are like him and that’s what makes him ‘him’. His last film, Sonu Ke Titu Ki Sweety remains one of the biggest blockbusters of the first half of 2018 in which shined the most undoubtedly. Since then, there has been no looking back for the adorable actor.

The actor reached the ‘superstar’ status in no time after the release of SKTKS and did everything what it takes to be the next big thing. From walking alongside Kareena Kapoor Khan as a muse for the nations’s most celebrated designer Manish Malhotra to hosting the coveted IIFA awards along with Ayushmann Khurrana, the Bollywood actor is on a roll. He has also been labelled as ‘The New Prince Of Box-Office’ and went on to sign endorsement deals with some of the biggest brands as well. He just announced his next with Dinesh Vijan opposite Kriti Sanon under the Maddock Films banner and has been doing the rounds of head-honchos of the industry like Karan Johar (Dharma Office), Sanjay Leela Bhansali etc.
Here is why Kartik has been the ‘IT’ thing of 2018 so far in all ways whether it be box-office success, fashion-game and much more… 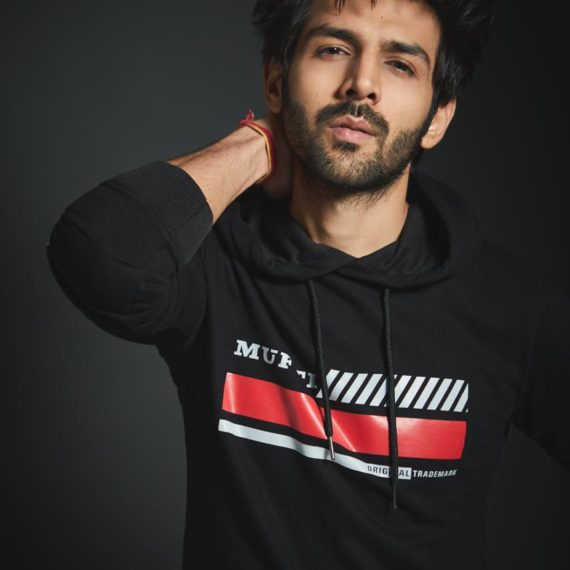 Entering The 100 Crore Club With SKTKS : He proved that he is much more than being a monologue king and soon after, he was the first Bromantic hero of the industry. In Sonu Ke Titu Ki Sweety, his character was the most loved one and the most appreciated one from the lot and he was so relatable as Sonu that we couldn’t help but kept applauding and whistling over his clever act and impressive acting-game. The movie reviews were fab, the box-office collection was soaring high and Kartik Aaryan announced that he has arrived & how!

The New Fashion-Slayer : He is hot, he is cute and he scores high on the style-meter! From clean cut tuxedos to his gym looks in a graphic tee or a super comfy tank top define the range this guy has in the fashion world. Also, Kartik’s sense of sophisticated clothing to acing Indo-western outfits looking like royalty, the actor knows well how to suit up as well. His well clad avatars leave us asking for more and is League Se Hatke! Not to forget, his hair-game and beard-game are one of best currently in the industry.

Manish Malhotra’s Muse : As we told you, Kartik is one power-dresser and he makes sure he sets new goals in the world of fashion every-time he steps out and who better than the most celebrated designer from India, Manish Malhotra to understand this fact and make him his muse. Looking like the true debonair Aaryan is, he was seen walking hand in hand with the one and only, the stunning Kareena Kapoor Khan who is the Queen Of B-Town and they looked regal together.

Endorsement King: 2018 has been quite profitable for Kartik and we aren’t complaining. The handsome actor seems like on an endorsement signing spree and for all the right reasons. From biggies like Fair & Handsome to Park Avenue, Kartik has become the face of these leading lifestyle brands. He just was signed by the leading clothing brand Mufti after-all he deserves the best. Atta boy!

IPL’s Star Boy : Kartik performed at the finale of the IPL ceremony leaving everyone mesmerized with his rocking performance which was high on energy and his swift moves. To add on, he has the best songs like ‘Dil Chori’ etc to groove on. He stole the finale act with his performance and kept us asking for more. With his performance, he joined the likes of Hrithik Roshan, Ranbir Kapoor, Varun Dhawan etc like the true rock-star he is!

IIFA’s Zany Host : When this year, IIFA was announced that it is going to happen in the lively Singapore, we couldn’t stop speculating about who will the the hosts this year. Last year, it was the dynamic duo of Shahid Kapoor and Farhan Akhtar and this year, it was two entertainers namely Ayushmann Khurrana and Kartik Aaryan. The two goofballs made sure everyone remains entertained throughout the night and the party keeps going till wee hours. And they were just fabulous! Twice the star-power.

Audience’s Heartbeat : He is at the peak of his career and going strong & steady. But that one thing which has remained with him since his first film has been his down to earth nature, his love for his fans and his humble attitude in life. No wonder he is the favorite of everyone and his fan-following is increasing day by day. Handling success like a pro is a rare thing and our favorite star knows how to do it. 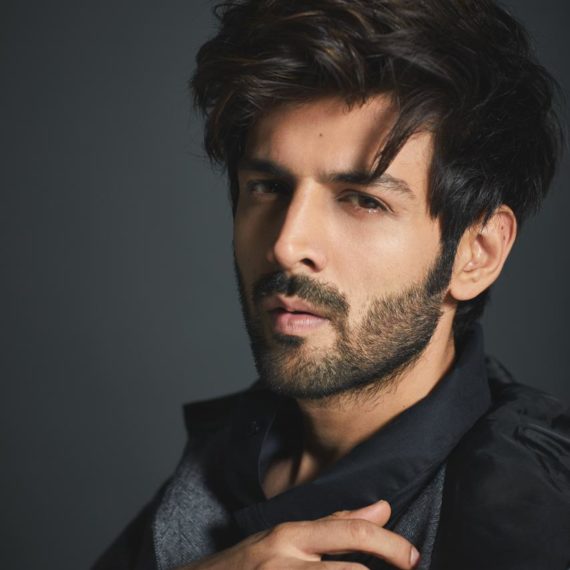 These may one of the many reasons why we love Kartik Aaryan unconditionally but even countless reasons can’t justify why he deserves the place and the space he is in right now in his career. Way ahead to go man!

With Chulbul Pandey’s unique moves, a dance-off with Prabhu Deva and Badshah’s rap, Munna Badnaam, the perfect Dabangg recipe for the biggest Chartbuster, out now !

Anurag basu on Kangana Ranauts Rise: Hunger was always there from her very first film