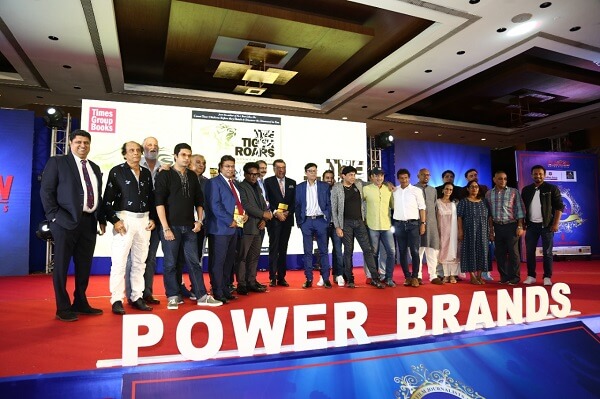 The 2022 Power Brands-Bollywood Film Journalist’s Awards results were out! Even
bigger than previous editions for the first time ever in India, more than 25 film critics
decided the fate of film makers and stars!
Started in 2017, Power Brands Bollywood Film Journalists Awards are now dubbed
as the only HONEST AWARDS in the country because:
>The Films and stars get awarded by those who master— the film critics. Growing
from strength to strength, while the first edition in 2017 had 17 Film Journalists
giving their votes, the 2022 edition has more than 25 of the leading film journalists of
this country do an OPEN BALLOT VOTING for all categories and disclose whom
they voted for online TWO WEEKS before the award ceremony. Each years results
and who voted for whom is visible for everyone to see and results are there for
everyone to tabulate themselves— making PB- BFJA the most TRANSPARENT
awards ever.
>Awards are given irrespective of the winners presence as they are declared a
fortnight in advance at least.
> There are no nominations and journalists are free to give any one their vote amongst
the films released last year.
Basically it’s the only credible awards in the country and for the same it has garnered
huge appreciation, though still only in its 6th year.
The complete list of winners:

Urvashi Rautela sends out marriage wishes to Alia Bhatt and Ranbir Kapoor. The actress also shares the qualities that she is looking for in her man -Check out the video now

The face of Assam: Papon represents his home state at the Cannes Film Festival

Chandraditya Sarma- An Actor, Writer and Martial Artist from Assam