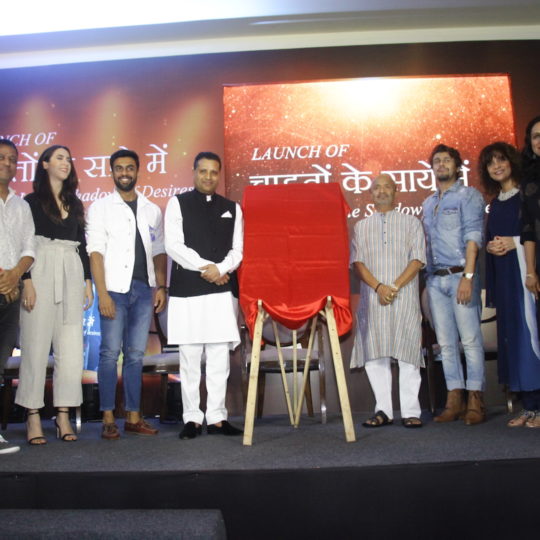 As a true literarian, in his 5th Poetic compilation, the poet has tried to decipher the various facets of love in a most interesting manner. His book “Chhahaton ke saaye mein” is a collection of more than hundred Poems, Nazms and Ghazals with the underlying theme of love. Also translated in English by Sunjoy Shekhar, the book appeals to the purists as well as the millennial generation of today due to its simple language and style of expression. 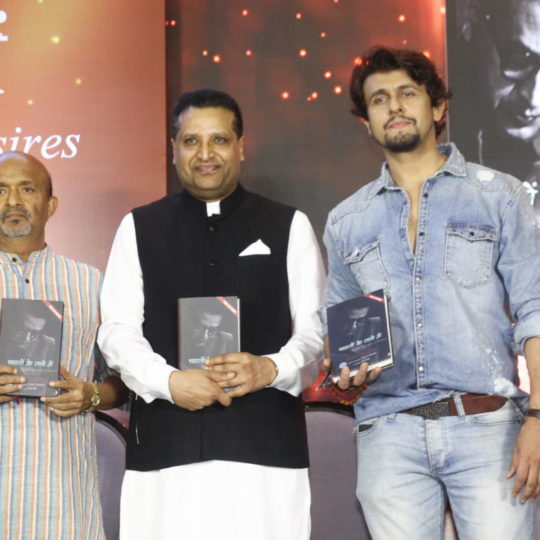 The event started off with the poet discussing the “The many facets of love” at the book-reading session with renowned lyricists Hasan Kamal and Sameer, making the literary event abuzz with their presence.

Later, the soulful rendering of the title poem, sung by Sonu Nigam enthralled the audiences. Released by Times Music, the song instantly connects touching a chord in your heart. The song is composed by Rinkoo Sushant-Shankar. Vishwas Kini and Suelen feature in the video directed by Prathamesh Patil. 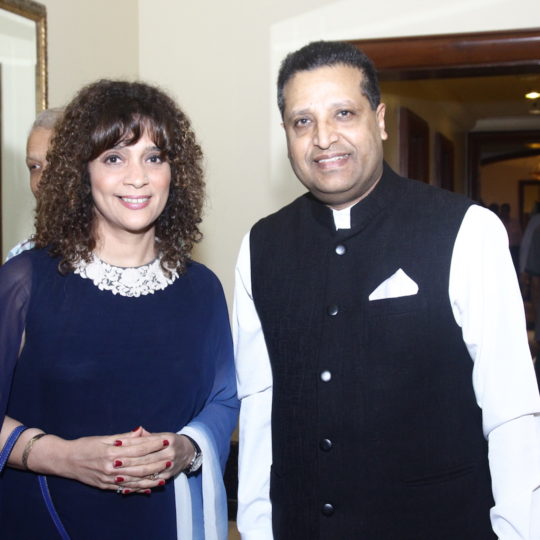 On this occasion, eminent poet & lyricist Basant Chaudhary said,” Chaahaton ke saaye mein” is a journey to understand love from a very close perspective. Many people have contributed in this journey of mine including a few special people who are here today”. Talking about the book launch, he said, “Sonu Nigam has one of the finest voices today reminding of the Golden era of Mohd. Rafi & we are so happy to have him lend his voice to the title song of the book.”

Accomplished Singer & Chief guest at the event, Sonu Nigam said, “After a long time, I got an opportunity to sing a song, which has been beautifully written! When I first heard it, it immediately appealed to me. Nepal’s popular poet, writer & social worker Basant Chaudhary Ji has penned a soulful song with an equally good music and has been filmed very well”, the singer concluded. 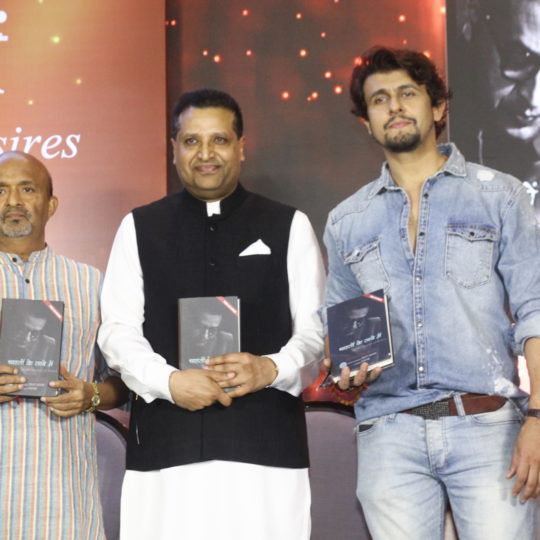 Popular Hindi Film lyricist Sameer concluded by saying that, “The poet says he likes my songs a lot, but today I got a rare opportunity to listen to some of his beautiful work. While going through a few poems from his book, I must say that Basant Ji’s creative passion has surpassed boundaries and has made us very proud.”

Basant Chaudhary is an accomplished poet and lyricist who writes predominantly in Hindi and Nepali. He uses the pen name ‘Sagar’ for his ghazals. After his first music album, ‘Maya Baljhechha’, released in 1999, his work took the creative world by storm.

His first poetic compilation, ‘Megha’ (in Hindi and also in e-book), was released in 2012, followed by ‘Mera Kabitaharu’ in 2014, ‘Aansuon ki Syahi se’ in 2015 and ‘Basant’ (English, Hindi, Nepali and four regional languages) in 2017. Along with these, more than eight music albums/videos have made Basant a household name, particularly with the Nepali diasporas, the world over. His Vishwa Kavya Yatras, or poetic journeys, have been avidly awaited and attended events.

Multi-faceted Basant is also a leading industrialist, statesman and philanthropic. The soft-spoken, humble poet finds his muse in all creations that touch the heart through music, art and literature.

Published by Times Group Books in collaboration with Times Music, The book is available at all leading bookstores and online platforms like Amazon, Flipkart & Infibeam etc. 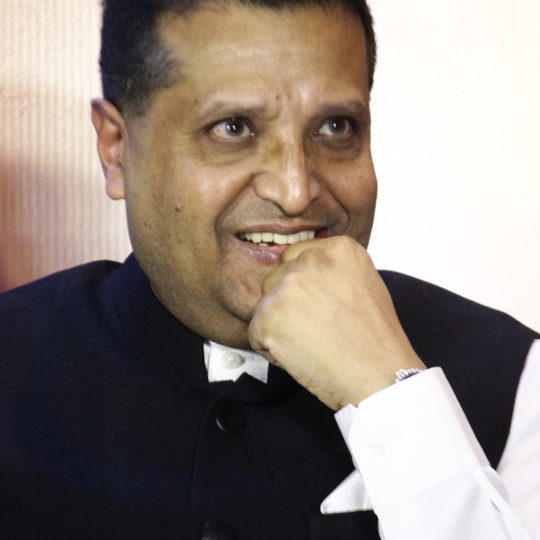 Breaking news : On behalf of PR team of Shimmer Entertainment Tanushree Dutta quotes “I have been slapped with two legal notices today.