Skip to content
You are here
Home > Regional Beat > Dinara Klinton, a renowned pianist comes to India to participate in Cinema in Concert 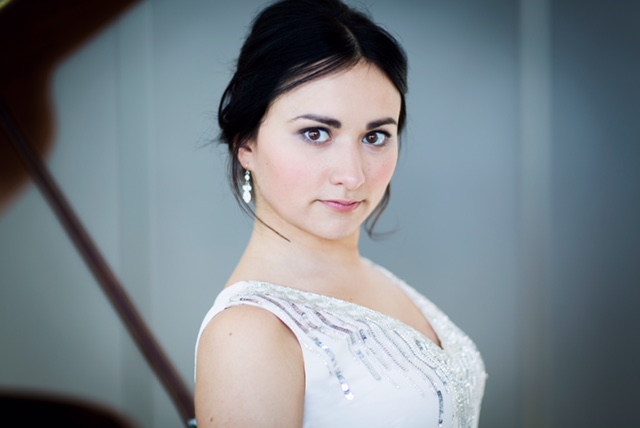 Watching Cinema is not a new experience for people in India. With the number of films releasing every year in different languages, the viewers are guaranteed a treat. But what if you had live music accompanying what you saw visually? And the film was something all children and adults would love? 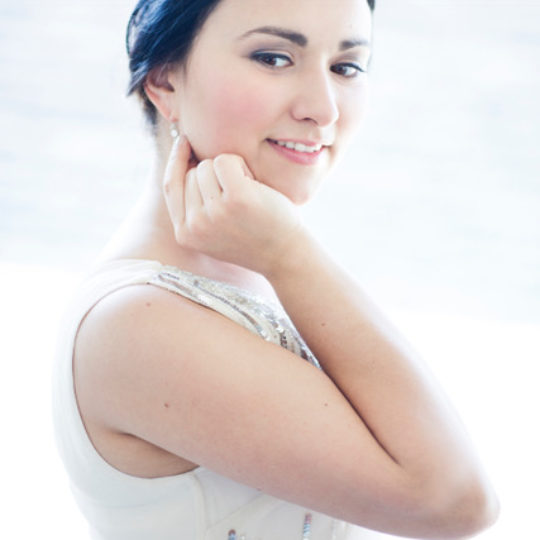 Organized by Showhouse Events in India, this form called Cinema in Concert, which is a short film, accompanied by a live musical performance. Showhouse Events focuses on bringing the best in events to India. The films may be Hollywood blockbusters shown with the original score being performed live. They could also be animations, which come alive on the screen when paired with classical music. The program is engaging and is the best for someone who loves music and film. 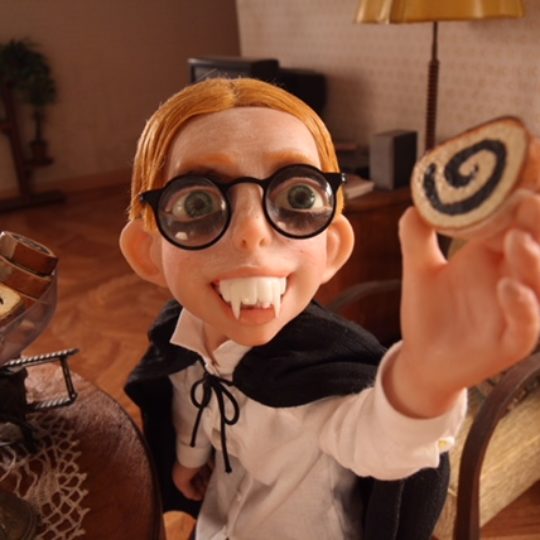 This Cinema in Concert is told through the Magic Piano and Chopin Shorts. This series is perfect for young children. The Magic Piano is a 30 minute animated short film about the adventures of young Anna and Chip-Chip on a magical piano. Anna is sent to live with her grandmother in Poland and she misses her father who is working in London. When she finds a magical piano, she finds herself on an adventure of a lifetime. 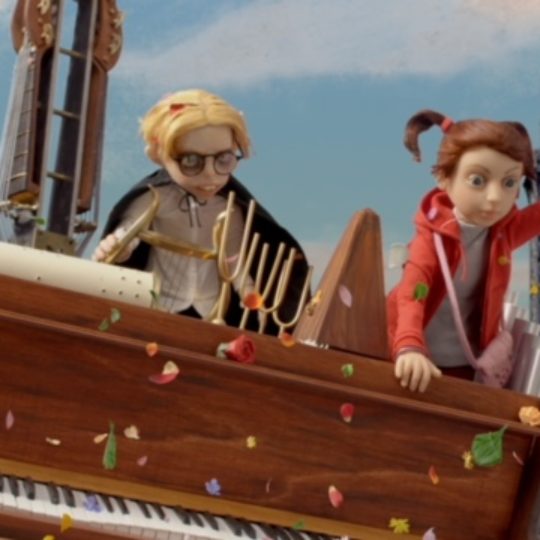 The Magic Piano is presented along with the Chopin Shorts, which are a series of short films of 2-3 minutes set to the Chopin Études. Chopin is a world-renowned maestro. Piano virtuoso, Dinara Klinton, performs to these films. She will be performing at various schools (2 schools per day, Tues-Fri) & auditoriums (Sat-Sun) in Mumbai, Delhi, Bangalore, and Kolkata from June – August 2018.

About the Magic Piano and Chopin Shorts experience, Dinara said,

“I have been associated with this form for the past five years. I really enjoy playing for this because the audience is so involved with the story. I have played in Southbank Centre in London and in a few film festivals in UK and Germany. This is my first visit to India and I am very excited to be playing here.” 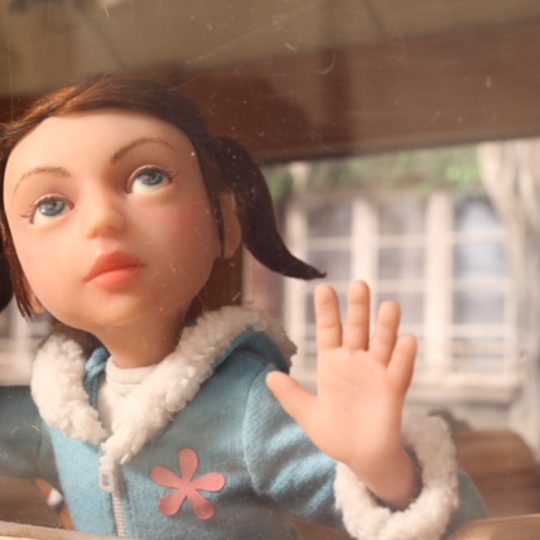 “The Cinema in Concert is a very dynamic concept for India. It is something people have loved the world over. At Showhouse, we believe we should have the best of art and culture at our doorstep and with Magic Piano & Chopin Shorts, that is what we have. Dinara plays wonderfully and I am sure the audience will love this.” 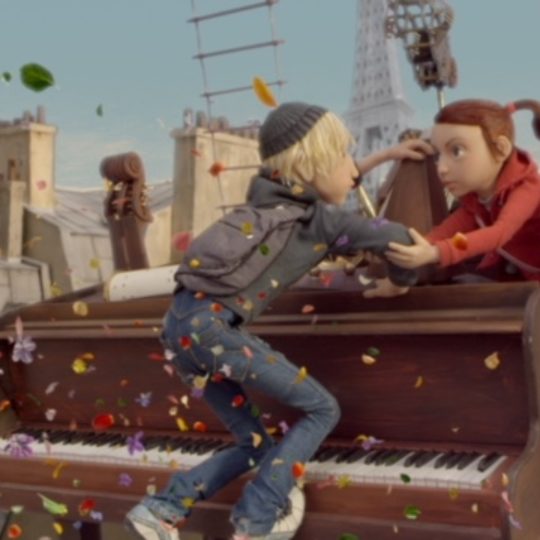 Dinara Klinton, the pianist who will be playing in this concert, is a graduate of the Royal College of Music in London. She is alma mater of the Moscow Central School of Music. She has performed in several concerts worldwide.

Ali Fazal becomes the face of a heart-warming cause for children; joins Aishwarya Rai Bachchan as the ambassador of Smile Train!

Anveshi Jain to make her Gujarati debut opposite Chirag Jani!