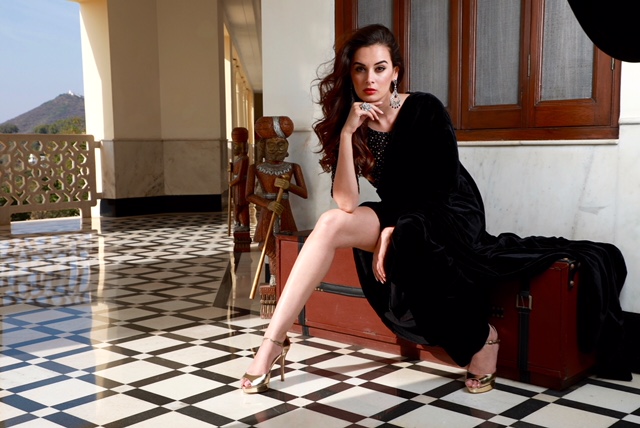 ‘Ishqedarriyaan’ actor Evelyn Sharma is running an all-time high in her career and is super excited to, yet again, be a part of a blockbuster film! After much anticipation and speculations, the sunny sunny girl is preparing for her next big role, which will mark her Tollywood debut with a bang! 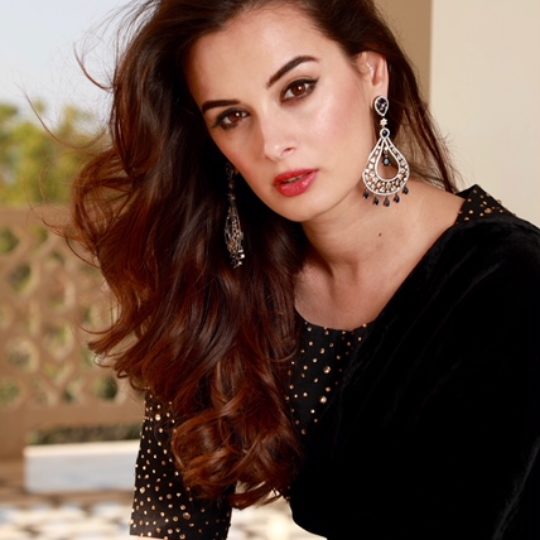 The Indo-german actress took to Instagram to express her enthusiasm about doing a movie with the south star Prabhas. After being part of successful projects such as ‘Yeh Jawaani Hai Dewani’, ‘Yaariyan’, and ‘Jab Harry Met Sejal’, she isw part of the magnum opus, ‘Sahoo’, where she will be sharing screen space with Bahubali fame Prabhas and a multitude of other prominent actors from the Indian film industry. 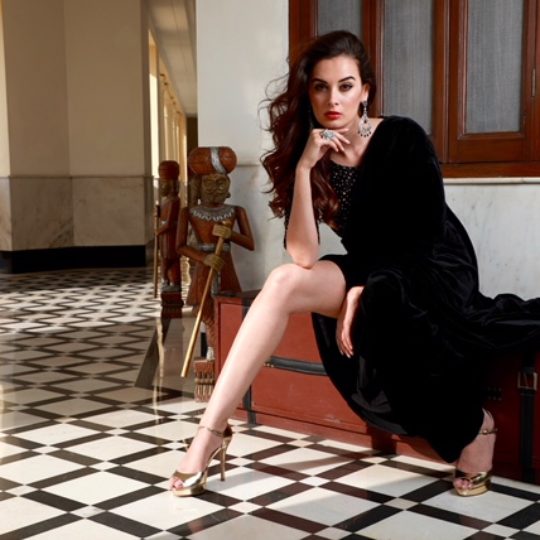 When Evelyn received a call from director Sujeeth, offering her a completely new avatar with this film, she immediately agreed to play the part! This role allows her to do something she’s always wanted to do – literally kick butt in an action film! The physically demanding performance will add another feather to the talented actor’s hat and as fans await the release of her Bollywood film ‘Jack and Dil’ this summer, the Indo-German beauty and Bollywood’s favourite pink bikini girl will be busy shooting guns and racing cars as she is all set to join team ‘Saaho’! 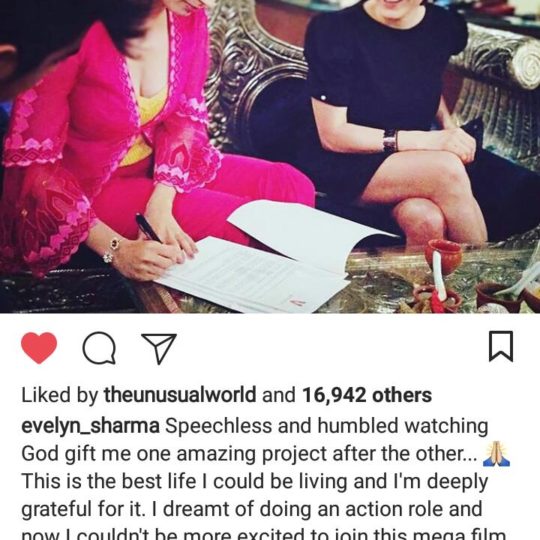 Rahul Ram and ‘Indian Ocean’ create a powerful anthem to mark the release of Oxfam India’s report, ‘The Inequality Virus’