While many newcomers often would have to wait for years before bagging prestigious projects with the likes of National Award-Winning filmmakers like Vishal Bhardwaj, the beautiful new girl in B-Town, Radhika Madan, has bagged the lead role in Bhardwaj’s forthcoming comedy-drama – Chhuriyaan.

The newbie actress Radhika Madan, who comes from a non-filmy background, definitely has some spark. Ever since she made an entry in the glam world, she has made an impression on everyone and now the young and talented actress has impressed none other than the maverick filmmaker and director – Vishal Bhardwaj.

Over 60 girls were auditioned for the film, which revolves around two sisters who are at loggerheads, but Radhika managed to leave a mark with her acting chops and fresh look and bagged the role of one of the leads alongside Sanya Malhotra. Vishal Bhardwaj was quoted saying in an interview that Radhika is fantastic. 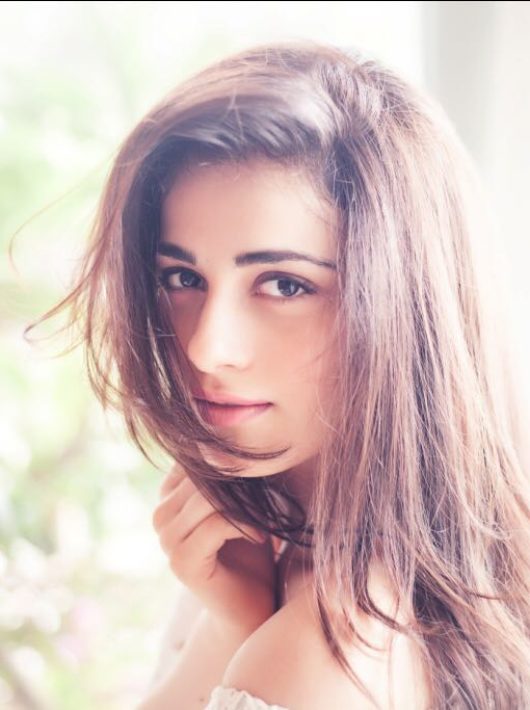 Radhika, who is new to the world of films, has already started prepping for her role in the quaint village of Ronsi, which is a three-hour-drive away from Jaipur and will begin shooting for the film end of this month.

Here’s wishing the pretty girl all the best for the film. 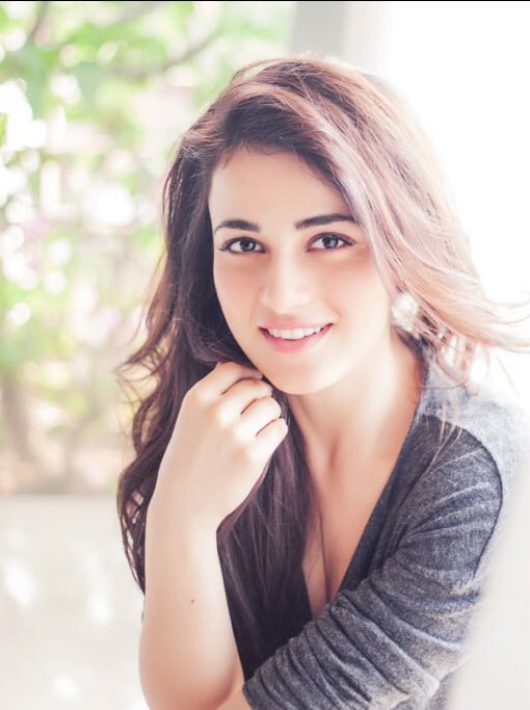 From Hum Paanch to Mom, Boney Kapoor loves playing a perfect host to his cast & crew!