And the very exciting journey has begun! Bole Chudiyan, produced by Rajesh Bhatia and Kiren Zaveri Bhatiaa under their banner of Woodpecker Movies and directed by Shamas Siddiqui goes on floors! A holy ceremony (puja) was held at the mahurat of the film. The final preparations and workshops were in full

Newbie Aavya Gupta has been crowned Miss Diva Of India International 2019 at a grand finale of the beauty pageant organized by Virus Films & Entertainment. Winning over 40 contestants from the nook and corners of the country, the brainy beauty from Mumbai received the crown at the hands of 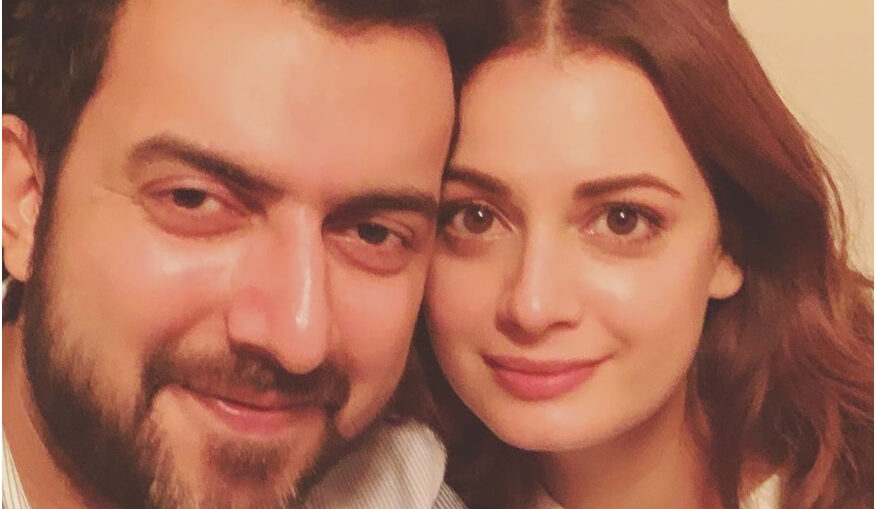 Dia Mirza and husband Sahil Sangha have announced separation after few years of marriage. Dia, who married Sahil in October 2014, took to Instagram to make the big announcement. The Rehnaa Hai Terre Dil Mein actress, however, added that they are still friends. The 37-year-old actress revealed that it's a mutual

Director Shamas Siddiqui, who is gearing up for his feature debut Bole Chudiyan, which has Nawazuddin Siddiqui and Tamannaah Bhatia in the lead roles announces his next titled Gehu, Ganna aur Gun. According to the sources, the film is touted as the action-packed film which will go on floors in October

Siddharth Kumar Tewary known for producing shows like Mahabharat, Porus and more recently Radha Krishn, is all set to bring another epic on the television screen. The show titled Ram Siya Ke Luv Kush will be a mega-budget magnum opus that will be aired on Colors channel from 5th August. The

From the past few years, various south films have been remade and adapted in Bollywood and have received a good response. Owing to the success of remakes, the trend caught up and filmmakers from Bollywood are keeping an eye on buying remake rights of successful films, and even acquiring remake

Karan Patel pens a heart wrenching and warming posts on the rise in suicide cases due to this pandemic and pay issues.

That’s How Nawazuddin Siddiqui prepared for his Thackeray role!