Choreographer Feroz Khan, who was recently in the news for his popular Bengali song Madhubala from the movie Shesh Theke Shuru topping the music charts celebrates his birthday on the sets of Panther at ND Studio in Karjat. Seems like, it was a working birthday for Feroz Khan as he brings 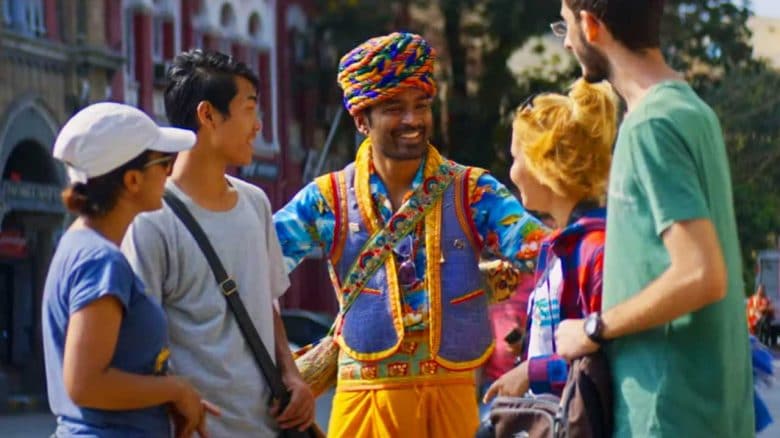 After garnering rave reviews in film festivals and registering good numbers at the box office in many countries, Dhanush’s Hollywood debut, The Extraordinary Journey of the Fakir, is slated to release in India and worldwide on 21st of June. The trailer of the film received a great response, and first two

What makes Ashutosh Gowariker’s magnum opus – Panipat one of the most hotly-anticipated films of the year, apart from its historical subject, is undoubtedly the film’s stellar star cast. The maverick director has pulled off a casting coup of sorts by roping in a host of powerhouses of talents. And now