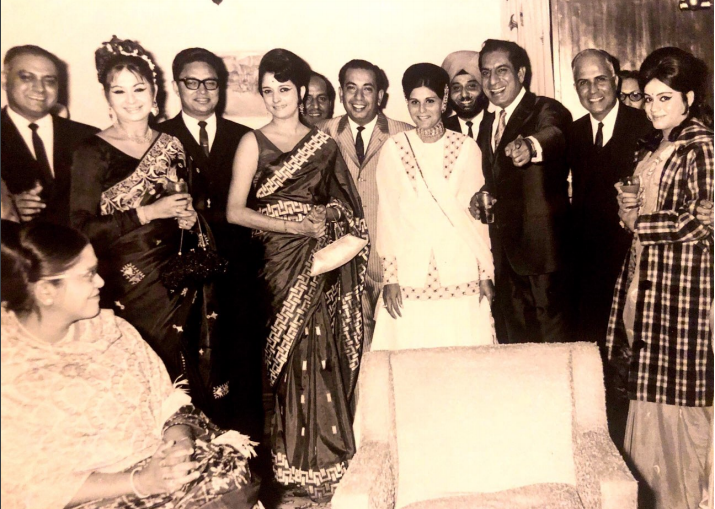 “Bagpat Ka Dulha” is coming to make you laugh!

Power duo Nandita Roy & Shiboprasad Mukherjee kickstarts the shoot of their next, Belashuru